How to Capture the Moment When Incremental Change Is Too Slow: A Guide (#66) 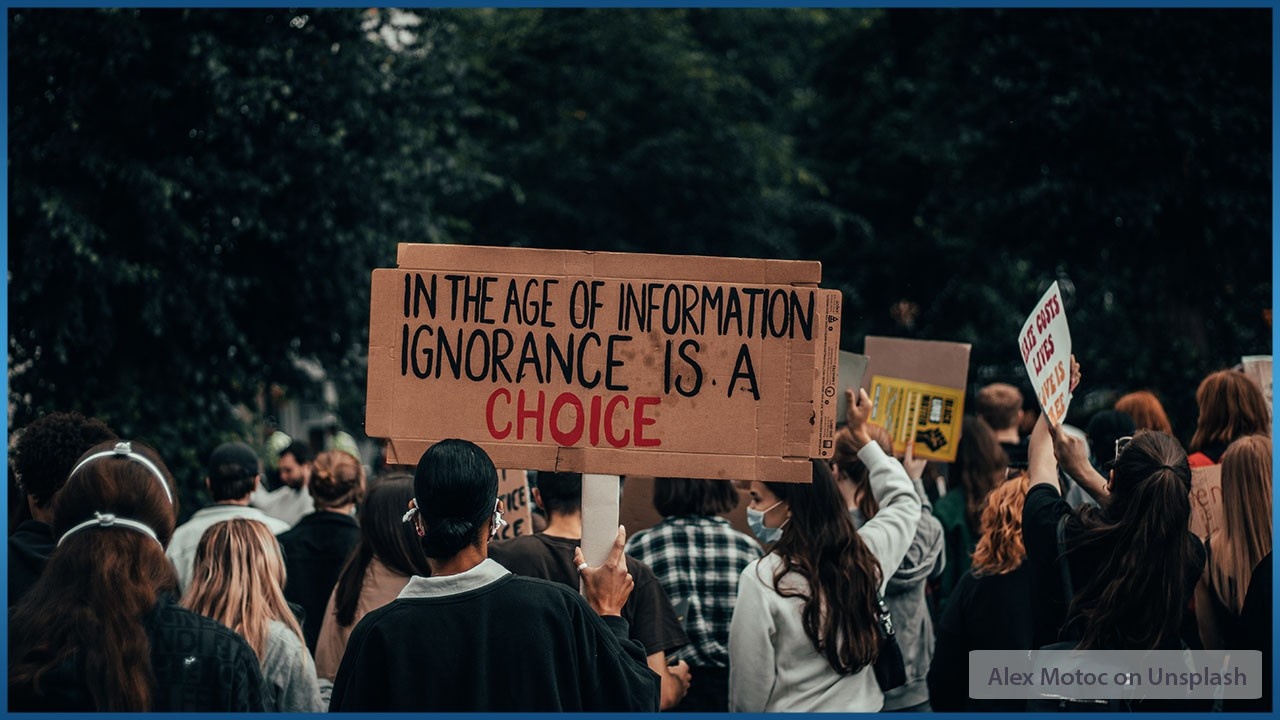 Most people know me now as an organizational change agent, focusing on supporting leaders in empowering themselves to initiate the changes they seek within their organizations.  Few people know of my background as a community organizer and activist.  Imagine my delight when I discovered a database full of tactics for activists. Listed below is just part of their catalog for those of you who, like me, who would relish having access to such a resource.

A frequently asked question concerns the relative advantages of implementing policy changes through an incremental approach versus a confrontational, direct action strategy. My answer to the question is that both approaches have their pros and cons.

My thinking is to use negotiation and other internal change strategies within the organization or system to initiate as much change as you can.1 But every so often a catalyst appears. At that time, direct action may catapult the system to a new level that could never have been achieved incrementally.

The civil rights movement is an illustration. For decades, people worked behind the scenes to introduce laws and small changes to eliminate segregation and promote social justice in their local communities. These laid the groundwork, as many people know, for the one singular moment when Rosa Parks, backed by her local NAACP, chose not to move to the back of the bus. That catalytic moment is the reason that I, a descendent of slaves, was free to become a professor at the University of Houston and eventually ended up offering online leadership programs and even writing this blog.

Another well-known moment happened when George Floyd’s horrific murder changed the country and the world. What Black people had been talking about for decades became visible overnight to the White American public. The country and the world blew up, with spontaneous direct action protests springing up globally. 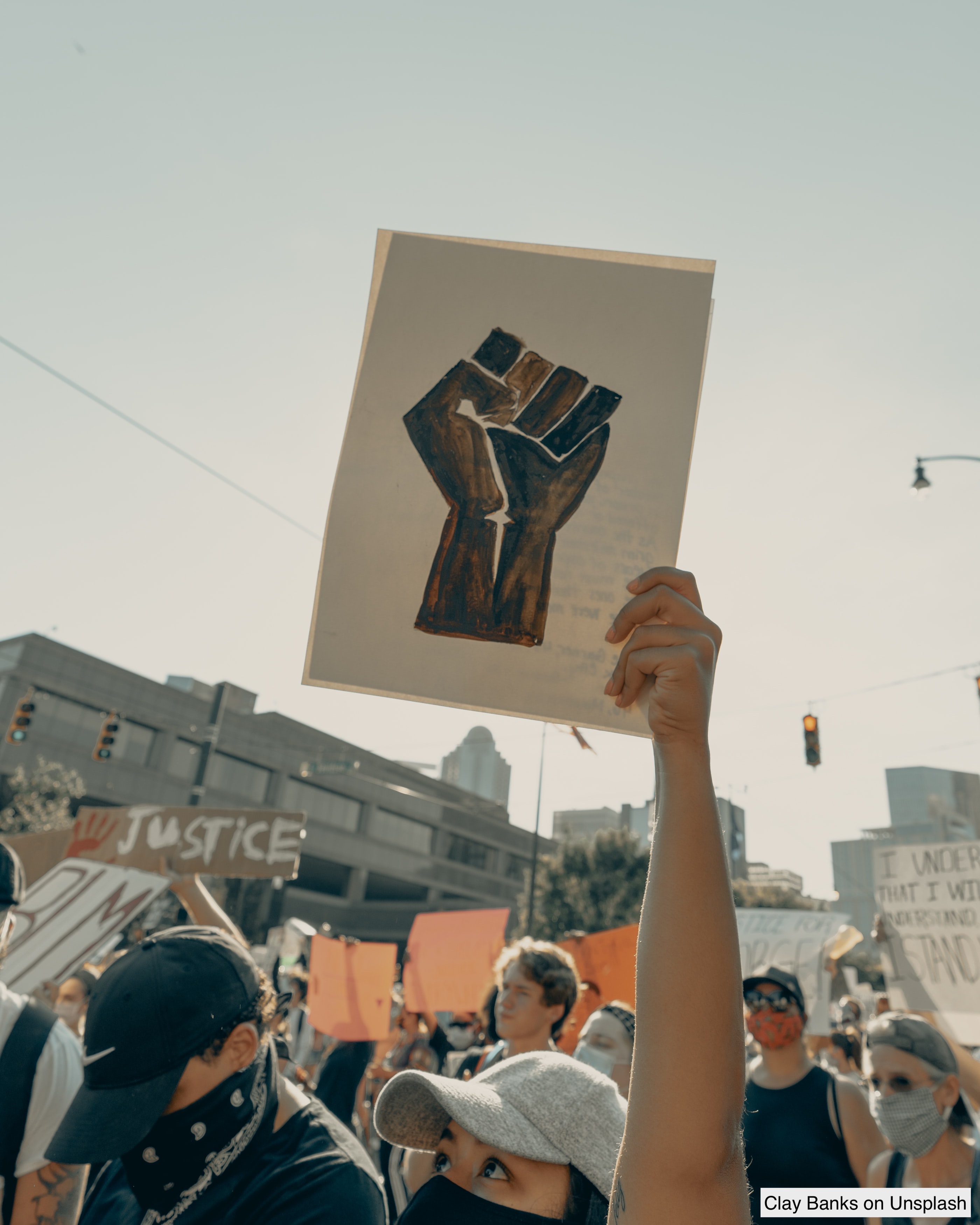 Many point out that one reason the protests gained momentum was that Floyd's murder was particularly egregious and witnessed by millions.  He was clearly incapacitated by the police. There was no excuse for a slow, matter-of-fact 9½-minute murder.

Behind the scenes, however, was the accumulation of murders of Black men that preceded his, and the tireless efforts of Black Lives Matter and other organizers.  As happened with the 1960s protests – when civil rights organizations were poised to act after Rosa Parks’s arrest – a multitude of organizations, most prominently Black Lives Matter, stood ready to mobilize their members for direct action.  According to an ABC poll, by that time 74% of Americans thought that George Floyd’s murder was part of “a sign of an underlying racial injustice problem.”2

I also believe that Obama’s eight years, and the spread of diversity and inclusion efforts in organizations around the world, had educated people to how pervasive and pernicious were the foundations of racial and social injustice.  The scene had been set and people were ready.

Summing it up, growing dissatisfaction with the status quo and an incremental approach can lay the foundation and produce small meaningful changes. The direct action approach can catapult the system or organization into dramatic change.

Nonviolent actions as an alternative

Currently, I mostly focus on the incremental approach because that’s what is accessible to most people.  As a former community organizer, though, I relish the opportunity to support and participate in nonviolent direct action when opportunities present themselves.

My preferred definition of nonviolent actions has been drawn from the Global Nonviolent Action Database, a project of Swarthmore College.3  They define it as “a technique of struggle that goes beyond institutionalized conflict procedures like law courts and voting, procedures common in many countries, to heighten a conflict – and the use of these methods without the threat or use of injurious force to others.”4

I emphasize that my support is limited to nonviolent direct actions. Because I have studied and witnessed more change than I could ever address, I know the dangers of backlash. Violence begets violence which begets more violence. Both sides feel justified in their retaliatory action against one another. The purpose of nonviolent action is to change the zeitgeist, so the powers-that-be are compelled by public opinion to move much closer towards the change you are seeking.

if we’re going to be agents of change toward greater racial and social justice, our repertoire of skills should continue to develop and grow beyond incremental approaches.  With that as a backdrop, I am thrilled to introduce you to the Global Nonviolent Action Database. This is not merely a list of marches and petitions and boycotts. The range of 198 possible actions on the database astounded me.

The categories were derived from scholar Gene Sharp’s 1973 book, The politics of nonviolent action.  Sharp characterized these methods into three categories: intervention, noncooperation, and protest and persuasion.  The first two tend to be more confrontational, making it impossible for the status quo to continue or for the opposition to carry out its policies. Protest and persuasion could be less persuasive unless the opposition retaliates, which then could lead to greater confrontation.

The database lists methods beyond those proposed by Sharp, as well as 1219 actual cases of each method in use. The rest of this blog post gives you two case illustrations in the database as well as a listing of the methods so you may see the breathtaking range of what is possible.

Here are two of my favorite cases of nonviolent protests from the database:

It was Randolph who had coached Dr. Martin Luther King Jr. during the 1950s through the Montgomery bus boycott. Prior to the campaign, the movement had focused on winning court cases through an incremental approach of gradual desegregation in minor victories.  With the success of the Montgomery boycott, the movement shifted into nonviolent direct action.  The database describes the behind-the-scenes cloak and dagger activities, alliances, broken promises, and triumphs that eventually culminated in the 1963 Civil Rights Act.

The activists formed Riders Against Gender Exclusion (RAGE) to lead the charge. They collected testimonials and protests and initially gained agreement from SEPTA. When it reneged, claiming budget constraints, the group launched a protest action, “SEPTA is a Drag.”  Billed as a public drag show, this action condemned SEPTA for “dragging their feet” and used the spectacle of a drag show to draw more media attention to the gender sticker issue.

On the afternoon of March 30, 2010, RAGE members and supporters gathered at the City Hall transit station in downtown Philadelphia to stage the action, which included a performance by RAGE member Max Ray dressed in drag as SEPTA General Manager Joe Casey.  At this action, RAGE also launched its own complaint reporting system to connect with riders who encountered problems on SEPTA related to the gender sticker.

Two years into the movement, with still no change in the transit authority’s policy, the group moved into the final phase of the campaign. This new thinking led to a sequence of public events that RAGE called its “Ride with Respect” campaign. “Ride with Respect” relied less on direct action and more on a community-based approach to pass out cards that gave tips for handling transphobic situations on SEPTA.  RAGE asked people to sign cards pledging that they would watch out for the safety of trans riders and intervene if they saw a passenger being questioned or harassed because of the gender stickers.

By this time the movement had attracted the attention of the City Council, which voted unanimously to remove the gender stickers, and the transit authority complied. 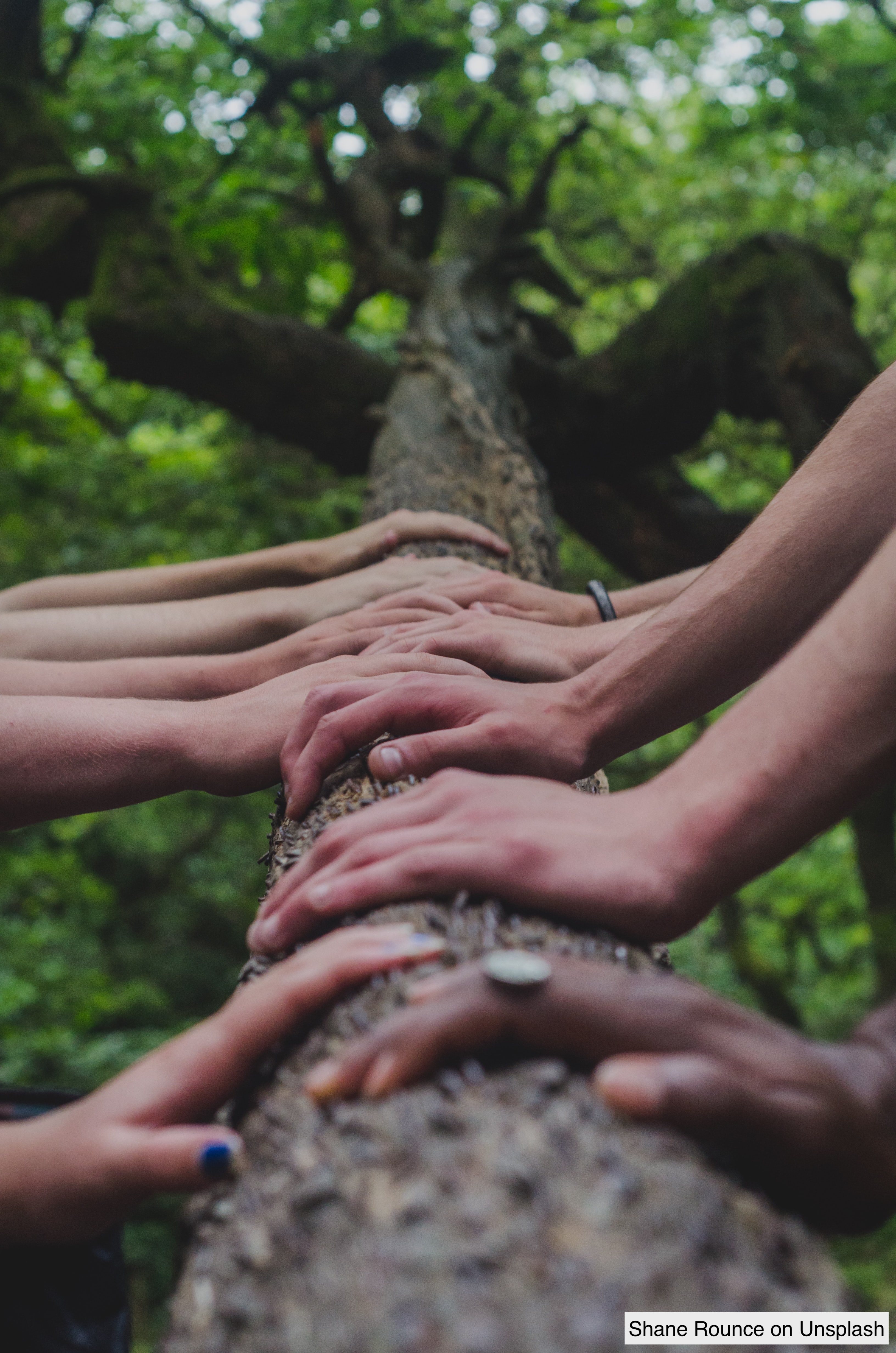 What both these cases have in common is that the leaders had to shift tactics to gain traction and commit to the long term, all while maintaining hope among members, forming alliances, and never faltering in their clear vision of a desired goal.

Learning these principles as a community organizer has informed my work as a leadership consultant and coach. The discipline of planning a direct action is not so different from planning how to introduce a new way of doing things within an organization.

For those who are committed to fostering racial and social justice, planning change is a rigorous undertaking. The benefit is the change itself, knowing that you had a hand in it, and the world is a better place because you helped to make it so.

I encourage you to visit the database to see what might be possible for you.  If you are in an organizational setting, many of the direct actions described here may not be feasible, although some might be adapted. I personally found it inspiring to read example after example after example of groups committed to seeking change and willing to put their time, energy, and even bodies on the line.  I wish the same for you.

Following is the complete list of methods, as compiled into the Global Nonviolent Action Database at Swarthmore College.7

Leading Consciously concepts and skills covered in this blog

[3] The Global Nonviolent Action Database is a project of Swarthmore College, including the Peace and Conflict Studies Program, the Peace Collection, and the Lang Center for Civic and Social Responsibility.