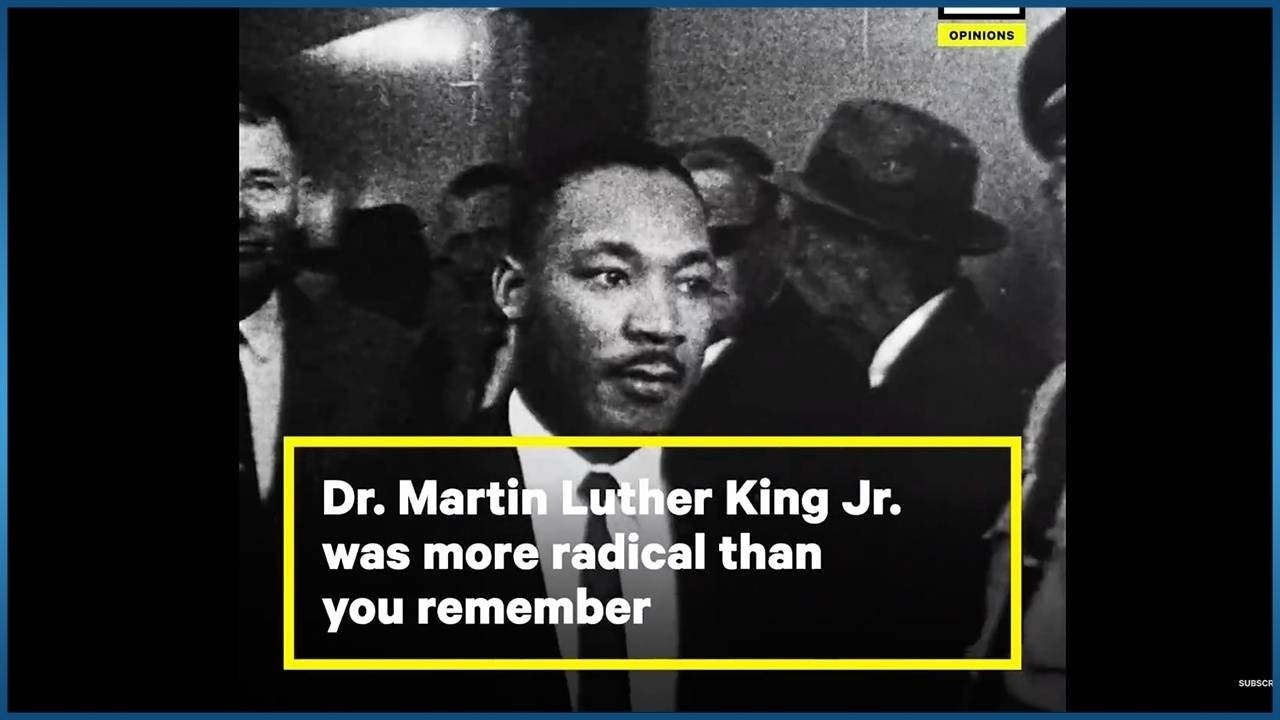 These are not the words we are taught in school. What we hear instead are these:

True words, but selected to reinforce the fiction that his only concern was to end segregation. Chosen to soothe the ruffled feathers of an establishment that maneuvered to trivialize him by co-opting his words.

Instead we have an unspoken sense among Whites that our ability to quote Dr. King and commemorate his birthday are enough to discharge our obligations.

Teen Vogue magazine has been running a series of articles on “history not told through a White, cis-hetero-patriarchal lens.” The introduction says, “In this installment, writer Jenn M. Jackson explores the radical nature of Martin Luther King Jr., whose legacy, she says, was whitewashed over time.”

Jackson points to a Gallup poll in 1966 showing King with an approval rating of 32%. By 2011, his rating was 94% positive. This vast swing “is the product of generations of appropriation of his liberatory work and a whitening of his effort to ensure more freedom for those least likely to attain it in the United States.”

In this vein, we appreciate the clarity of Dr. Eddie Glaude Jr on YouTube. We ask that you watch the video or read the transcription for a concise explanation of Dr. King’s truly radical views. 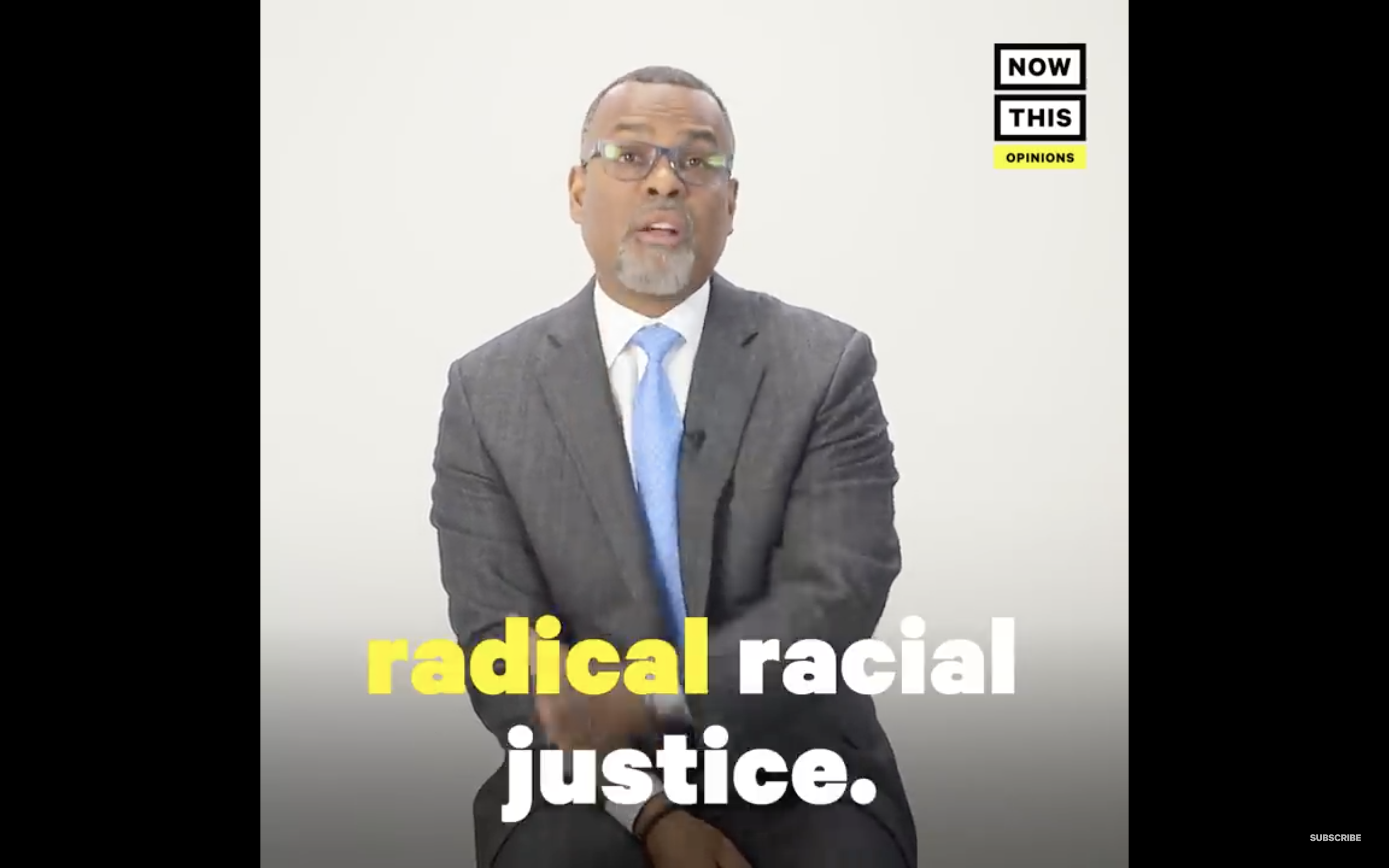