How to Understand the World in a New Light: Listen (#60) 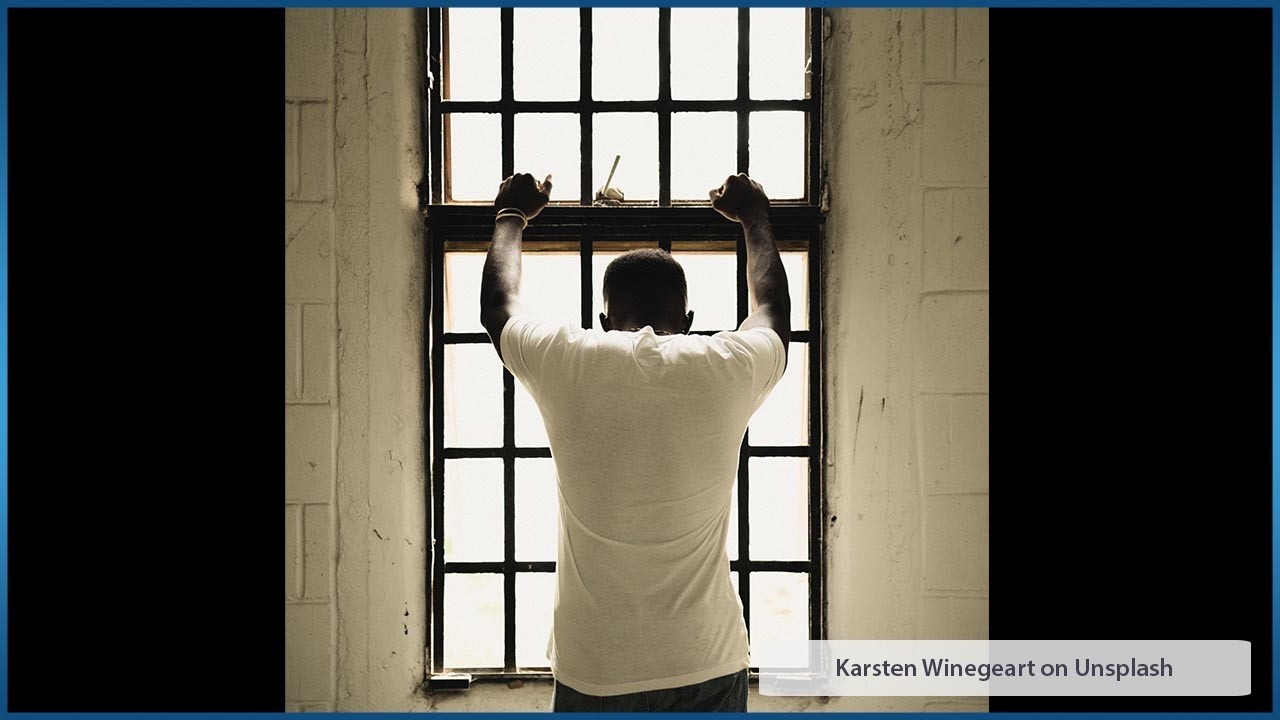 So I did what all good White Americans did: I started reading. And what I learned is that reading is not enough. We are not listening. George Floyd’s murder was caught on video. That was when we started paying attention. To hear at a deeper level, we need videos and audios.

Then I started thinking about our need to listen and see, not just read and talk. Recently I listened to a podcast: “Black History for White People – Black Lives Matter part 1”. Jean asked me to give it 15 minutes of my attention, but I ended up listening to all of it. It affected me viscerally.

Over the last year especially, I have been focused on keeping up with the frenzy of books written with the express intent of educating White people in the history of Black people, such as Emmanuel Acho, Heather McGhee, Ibram X. Kendi, Ta-Nehisi Coates. Many lists try to help us find more, including us (see our blog #56). Hearing pain in its own voice is different.

Podcasts and videos open up a different portal inside us, especially those where people speak openly and honestly. Podcasts make it easier to listen.

This BLM podcast is a deceptively calm recitation of atrocities, interspersed with personal stories which may be hard for some White people to listen to. Speakers are Brad, Katina, and Gerin (no last names given). One speaker (Gerin?) was calm, logical, unemotional. Katina provided a chilling litany of personal injustices and everyday insults.

What first hooked me is the line they drew from slavery to Jim Crow to convict leasing to today’s injustices. I don’t think I’d ever considered it as an unbroken chain until I heard it.

Three subjects were the loudest for me:

They are all interconnected; one topic fed to the next. Let me share what I heard; quotes are from the podcast. Comments are mine.

These three words bear witness to history. They make intuitive sense. I can hardly believe people refuse to understand their meaning. The pain of being deliberately misunderstood only adds to the pain of Black lives not mattering.

“There is a 400+-year history of Black lives not mattering… There’s a lot of pain that White people oftentimes miss…. white people react to that as it's like as if it's an accusation; it actually in a large part is a fair accusation but then they miss the hurt in it.

“White people hear BLM as an accusation, when it’s an affirmation. In 70 percent of American history – so the majority of the American story – Black lives did not matter, could literally be bought and sold and killed without consequence. And then even after slavery ended that's not when the story of the devaluation of Black lives stopped.”

“Slavery by Another Name, a 90-minute documentary, provides background for the pernicious results of convict leasing. It challenges one of Americans’ most cherished assumptions: the belief that slavery in this country ended with the Emancipation Proclamation. The film tells how even as chattel slavery came to an end in the South in 1865, millions of African Americans were pulled back into forced labor with shocking force and brutality. It was a system in which men, often guilty of no crime at all, were arrested, compelled to work without pay, repeatedly bought and sold, and coerced to do the bidding of masters. Tolerated by both the North and South, forced labor lasted well into the 20th century.”

Listening to the podcast helped me connect the dots.  I hadn’t put it altogether. Not the direct connection from slavery to prison labor. Not the deliberate imprisonment of Black people to keep a continuous supply of prison labor.

“The law abolishing slavery made an exception for prisoners, so anyone who was imprisoned could still be subjected to forced labor, so then you moved into this period of convict leasing…. In America you had legislators pass absurd laws criminalizing all kinds of things as a front in order to be able to go into Black communities and arrest Black men in order to basically conscript them into forced labor post slavery.”

I hadn’t really understood how having a prison history took away people’s livelihoods, right to vote, ability to rent apartments or get a job. It tore families apart, left children in poverty, prevented any accumulation of wealth. Pulling yourself up by your bootstraps doesn’t work if your boots have been stolen. I probably read this before; I hadn’t heard it. 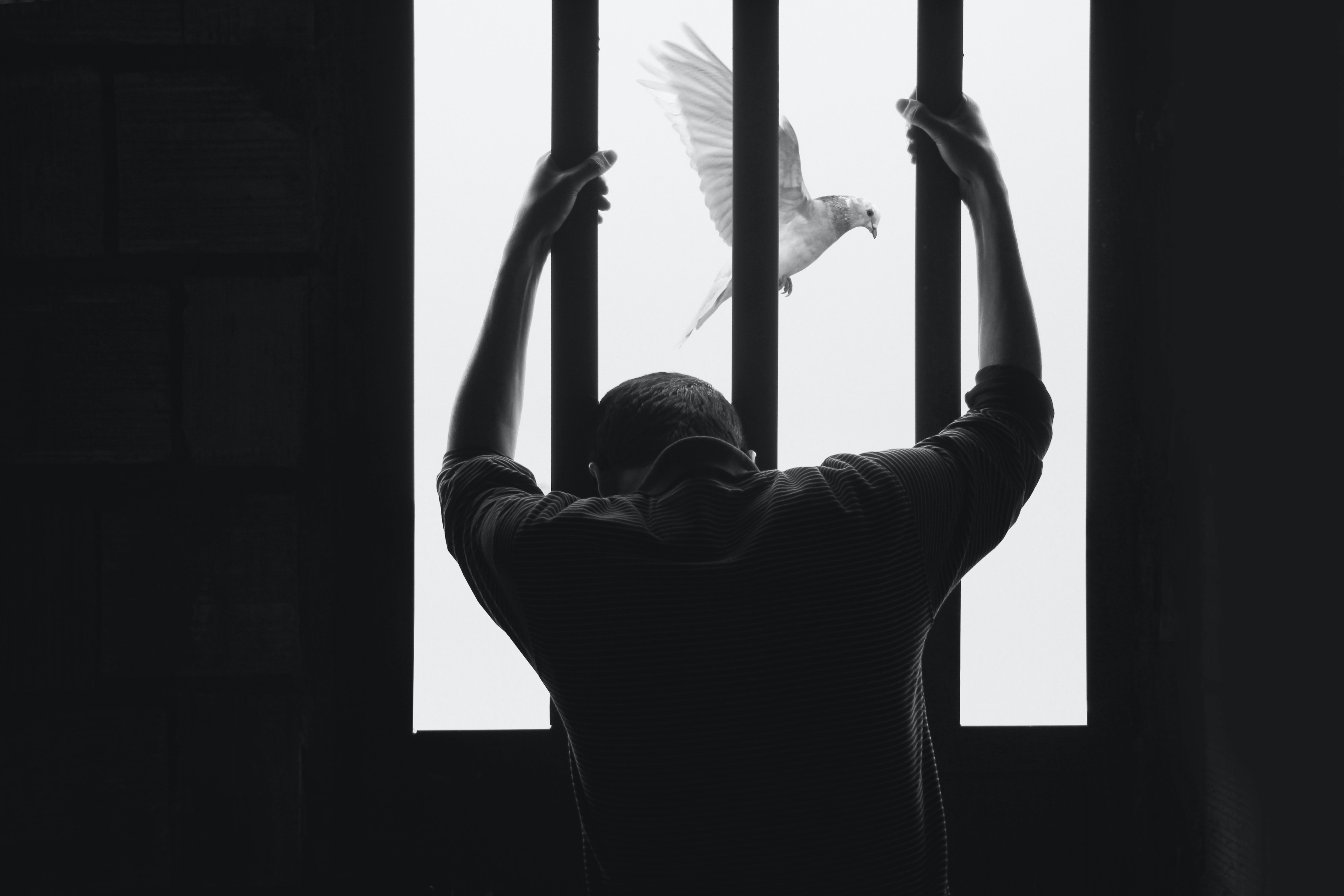 Along with many of my contemporaries, I was fed the myth that Blacks are more dangerous, more criminally inclined, more to be feared. I used to believe sentences were proportional to the crime. Clearly not.

“That is just pure bias in our perspective that we see Black youths as having this propensity to crime and we are more likely to try them as an adult. Where if we see a White 16 year old boy, White people tend to see him as just like my nephew's kid, he reminds me of me at that age, and we'll give him the benefit of the doubt.”

We have a local case in Bastrop County of a Black man convicted of killing a White woman. He was days away from execution when the judge granted a stay. The evidence makes it appear to us that the woman was killed by her boyfriend, a very jealous and violent White cop who was furious she was having an affair with a Black man. There’s a huge movement to get a new trial, but no guarantee we won’t see another state-sanctioned killing of an innocent Black man. It pains me to write this.

The podcast continues in that vein, and it’s followed by a Part 2, which I haven’t yet listened to. For me, Part 1 was emotional. We need to hear that Blacks are disproportionately represented in prison because there’s money to be made. We need to hear that Black men are seen as guilty until proven innocent, whereas White men are innocent until guilty. We need to listen to the cry for an even playing field, for people to succeed or fail on their own merits. I’m listening. It’s tempting to shut the information out because it’s so painful. But the pain is real and deep and raw, and we’re responsible for much of it.

As a Jew, I’m keenly aware of prejudices that are so ingrained and primitive they don’t respond to rational discussion. I’m aware of deadly hate. Yet anti-Jewish hatred isn’t as violent, as public, and as state-sanctioned as the judgment and hatred directed against Blacks. No other prejudices in the country (and there are many) are as deep, as ingrained, as vicious as against Black people, and before them, our indigenous population. Ironically, although the US could have survived without other marginalized groups, our very success as a country could not have happened without the subjugation of Blacks.

A key part of the podcast is the speakers’ Christian faith and emphasis on love. After 400 years, despite all the years of suffering, they still work toward love. It bowls me over.

Last year, after George Floyd, I considered myself awakened to the truth. I am continually shocked by how much I am not aware of, haven’t thought about, haven’t done anything about. Truth is cerebral; hatred is visceral. Watch and listen to make truth visceral. 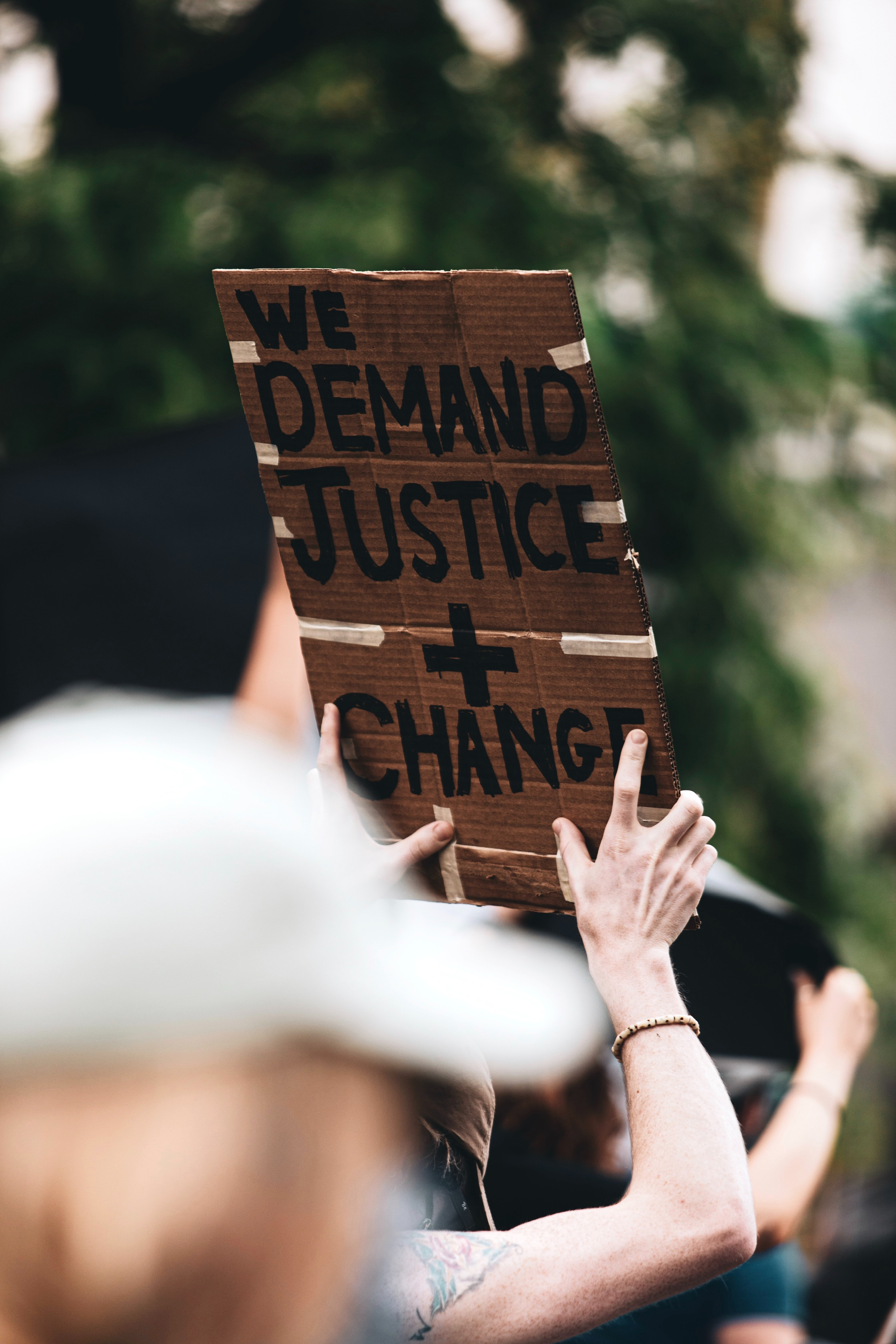 “Our goal is simple – educate White people on Black history.

“The highest calling of humanity is to love. Whether you know it or not, the racial disparities in our country hurt us. They train us to protect our advantages rather than love others, and that mentality reduces us.”

Those of you who want to continue to learn, they offer these resources for further reading, copied from the website: