How to Cultivate Courage and Authenticity: Conversation with Dr. Charles Shaw, Part 1 (#55)

This week Jean interviews Charles Damien Shaw, PhD. Below are some of the highlights.

Charles Shaw (he/him/his) is global director for learning for diversity and inclusion at Facebook. He says his specialty is organizational development, leadership and workforce development, performance management, diversity and inclusion. Charles got his PhD from Alliant International University-San Francisco Bay with a focus on organizational psychology.

Jean asks: How did you get to corporate America from Third Ward? And what was your awareness around race?

Charles: I grew up in Third Ward, Houston, which is almost exclusively Black. My mother taught me resourcefulness and structure, and made sure we were taken care of. Even though everyone in school was Black, the teachers and the people on TV were White. I thought of White people of having authority and power, being better, having more. I understood there were fundamental differences.

Jean: tell us about your dissertation.

Charles: It was about exploring generational identity and professional lives of African American women. Their perspective was missing from important periods in history. What did they think about the Iranian hostage crisis? During the assassination of JFK? How does this differ among the different generations of Black women? No one heard any of their stories.

I think the biggest difference between White women’s experience and Black, across all generations, was about hair. All the Black women talked about the ongoing negotiation around their hair, and the comments made – likely in all innocence – by clueless White women who thought it was okay to touch other women’s hair. Physically, symbolically, and culturally, it was “don’t touch my hair.” 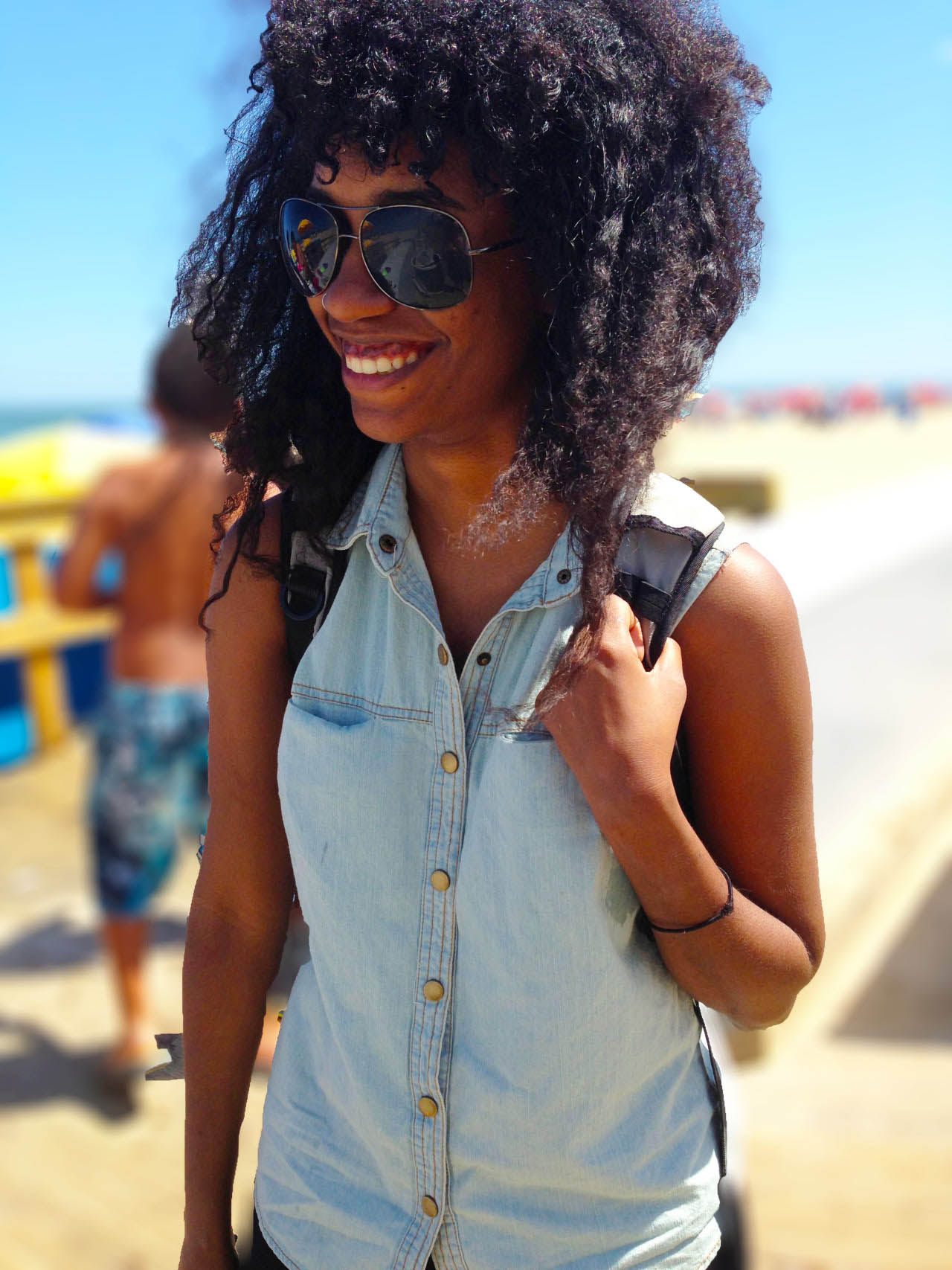 Charles: The first step is to get your ideas out there. They don’t have to be fully formed; they can be half-baked but they need to get out there. Others can help flesh them out, and a good leader can pick out the essence and go from there. And don’t take it personally if they’re rejected.

Jean:  Let's shift to L&D and D&I (for learning and development, diversity and inclusion).

Charles: My role is to look at how do we build an inclusive culture through the education and development of people? How do we tap into mindsets, cultivate behaviors, get people to think and behave differently so that the people who work at the company feel a sense of being included, feel a sense of working on a team, feel a sense that they belong at the company. And that's very intentionally done.

Jean: is it really possible to have an inclusive culture? You know, there are a lot of people out there who just think this is impossible in today's age.

I think when people start to educate themselves a little more about these experiences, you're like, more often than not, that informs a different way of engagement, of building relationships of having friends and family members, that if you didn't have it, it wouldn't produce the same outcome or the same relationship.

Charles: Well, Juneteenth has been celebrated in Texas for years, and I'm so glad it's now a federally recognized holiday. And as much as we celebrate the atrocity, we need to celebrate the emancipation and the freedom that comes along with what this holiday means. I think Pride Month is a public recognition of members of the LGBTQ plus community, being visible, living, thriving, and celebrating the different aspects of their identity. At the intersection of Juneteenth and Pride, is the recognition of LGBTQ plus people of color and Black people who sit at those intersections living authentically and as wonderfully as they know how. And for other people to see them living these incredibly glorious lives. 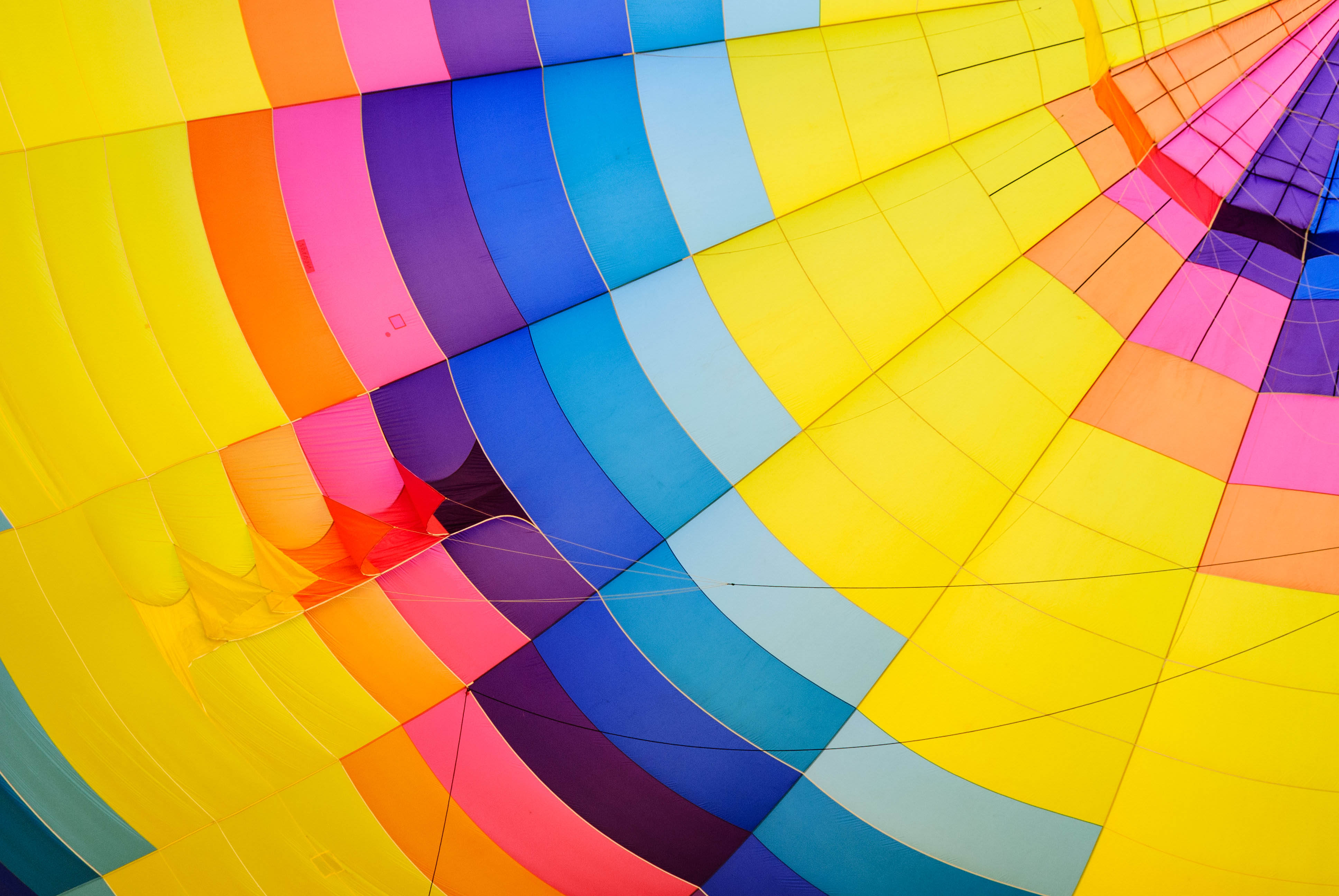 Please watch the video or read the transcript.