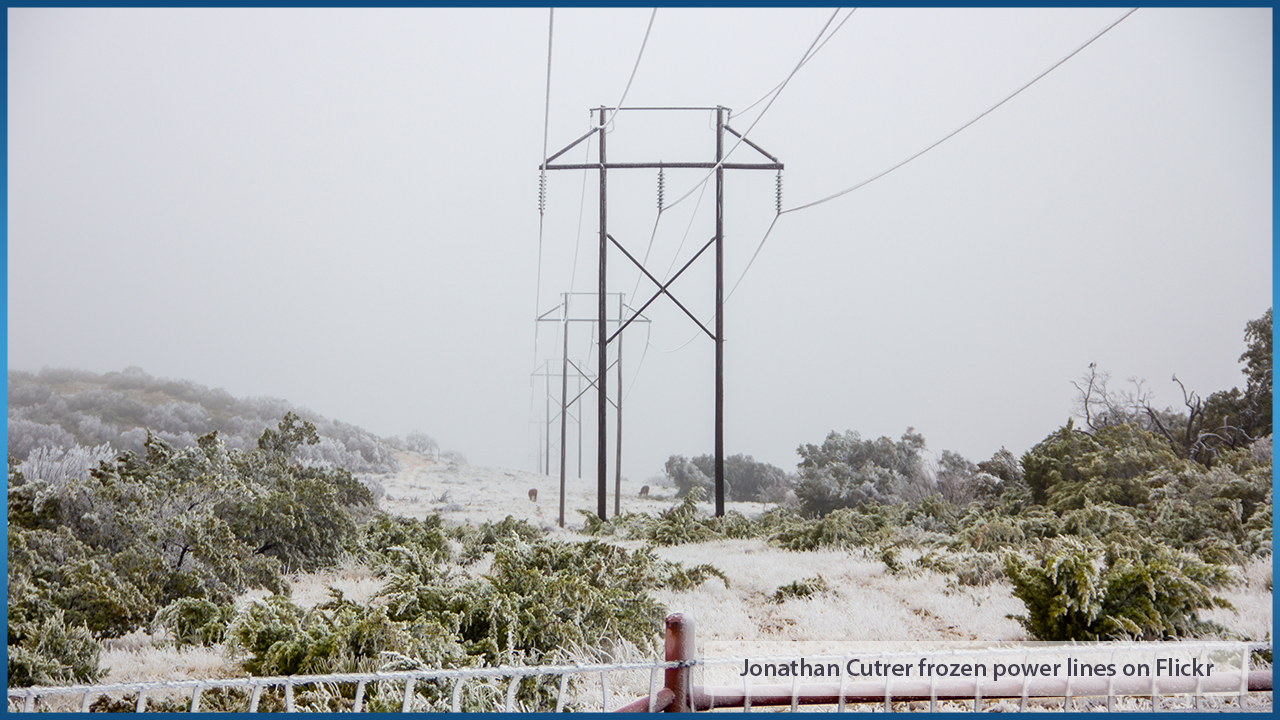 I can track the beginning of the winter storm by my text messages.

Monday morning at 10:19 AM, text from a friend, “No power at my house. What is your situation, Jean?”

And so it began. Texas has been battling what is being called the “storm of the century” since Monday.  A half hour ago, it became apparent that the video interview we had planned to show you for this blog wasn’t going to happen with the two of us working on it shivering in the cold and spotty Internet.  Mother Nature had other plans.

And so, instead, I decided to share with you what my world has looked like in the last few days.

Freezing weather, no power, no heat, no water

Most of my extended family members and friends have been experiencing some combination of freezing weather with no power, no heat, and no water. Last night, the temperature was in the 20s *in* my house.

On top of that some have had busted pipes and water in their floors.  One of my Facebook friends posted simply, “A pipe busted and now it’s raining inside.”

Everyone has a story to tell.  We’re figuring it out, surviving anyway. 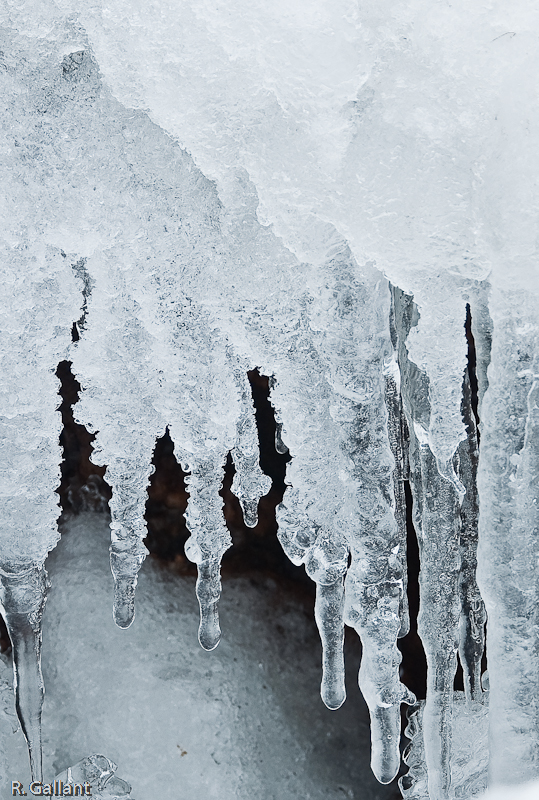 Facebook has been a godsend. Friends have shared what is happening on the city, county, and state levels.

Some of the stories people have posted have been just heartbreaking. I heard of a single older woman who is walking around her home ankle deep in water in her house in the freezing cold. She can’t find a plumber.

Others have been uplifting. A friend with a young child has been welcomed into home after home. When the home they are staying in experiences its turn for the rolling blackout, someone else welcomes them into their home while their power lasts.

So what is the problem?

The inimitable political historian Heather Cox Richardson summarized it in her February 17, 2021 newsletter.

First up is the deep freeze in Texas, which overwhelmed the power grid and knocked out electricity for more than 3.5 million people, leaving them without heat. It has taken the lives of at least 23 people.

Most of Texas is on its own power grid, a decision made in the 1930s to keep it clear of federal regulation. This means both that it avoids federal regulation and that it cannot import more electricity during periods of high demand. Apparently, as temperatures began to drop, people turned up electric heaters and needed more power than engineers had been told to design for, just as the ice shut down gas-fired plants and wind turbines froze. Demand for natural gas spiked and created a shortage.

Texas Governor Greg Abbott (R) told Sean Hannity that the disaster “shows how the Green New Deal would be a deadly deal” for the United States, but Dan Woodfin, a senior director for the Electric Reliability Council of Texas (ERCOT), the organization in charge of the state’s power grid, told Bloomberg that the frozen wind turbines were the smallest factor in the crisis. They supply only about 10% of the state’s power in the winter.

Frozen instruments at gas, coal, and nuclear plants, as well as shortages of natural gas, were the major culprits. To keep electricity prices low, ERCOT had not prepared for such a crisis. El Paso, which is not part of ERCOT but is instead linked to a larger grid that includes other states and thus is regulated, did, in fact, weatherize their equipment. Its customers lost power only briefly.

With climate change expected to intensify extremes of weather, the crisis in Texas indicates that our infrastructure will need to be reinforced to meet conditions it was not designed for.1

The blame game has started. People are looking for that single entity or person to point a finger at. Once a single entity is isolated, the systems and policies that created this mess could remain unacknowledged publicly and let off the hook.

Those of us who are in living the ordeal of these systemic breakdowns will not be served by a scapegoat. Our private troubles reflect deep rooted public issues.

My friends and family are mostly middle class with a steady source of income.  No one is on the street or in a food line.  I shudder to think about those who are.

There is a public debate about how much regulation is necessary.  An article in the Houston Chronicle yesterday quoted former Texas Governor Rick Perry as saying, “Texans would be without electricity for longer than three days to keep the federal government out of their business.”2

This is now the choice Texas is facing.  I personally have heard friends and colleagues complain about government bureaucrats and burdensome regulations. I have known many a bureaucrat and I have been thwarted by many a regulation. Yet given the choice, I will and do gladly pay taxes for some government authority figure to ensure that I have clean, running water, heat in my home, and safe food to eat.

I will gladly pay taxes for children to have food, the homeless to have homes, and for people to not have to walk around their homes ankle deep in freezing water.

A couple years ago I was talking with a multimillionaire who was objecting to the idea of a guaranteed income for families.  He said, “People will always want free stuff.”  I was so stunned, I didn’t respond. It was one of those situations that you know what you should’ve said after it’s all over. Here is what I will say the next time:

You have tax policies that guarantee you lots of “free stuff,” because it’s built into the tax code and you don’t have to ask for it.  Your profession has lobbyists which ensures that your interests are taken care of. I have known many a poor person – destitute people – and none wanted “free stuff.” They want an opportunity to live and to thrive just like you do, just like I do.  If we provide that opportunity, they will be able to contribute what they want to contribute and all of us will benefit.

To those of you who have reached out to me and others, thank you. It has meant more to me than I can say.

While it’s tough right now, my family and I will be fine.  I encourage you to take that same empathy that you have for me and others you know personally and use it to advocate for social policies and infrastructure development that will benefit us all.  If you are worried about people getting character-destroying “free stuff,” please think again.

Our private troubles point to the possibility of public policies that elevate rather than diminish, that include rather than excludes.  For a change, let’s try establishing a country that works for us all.