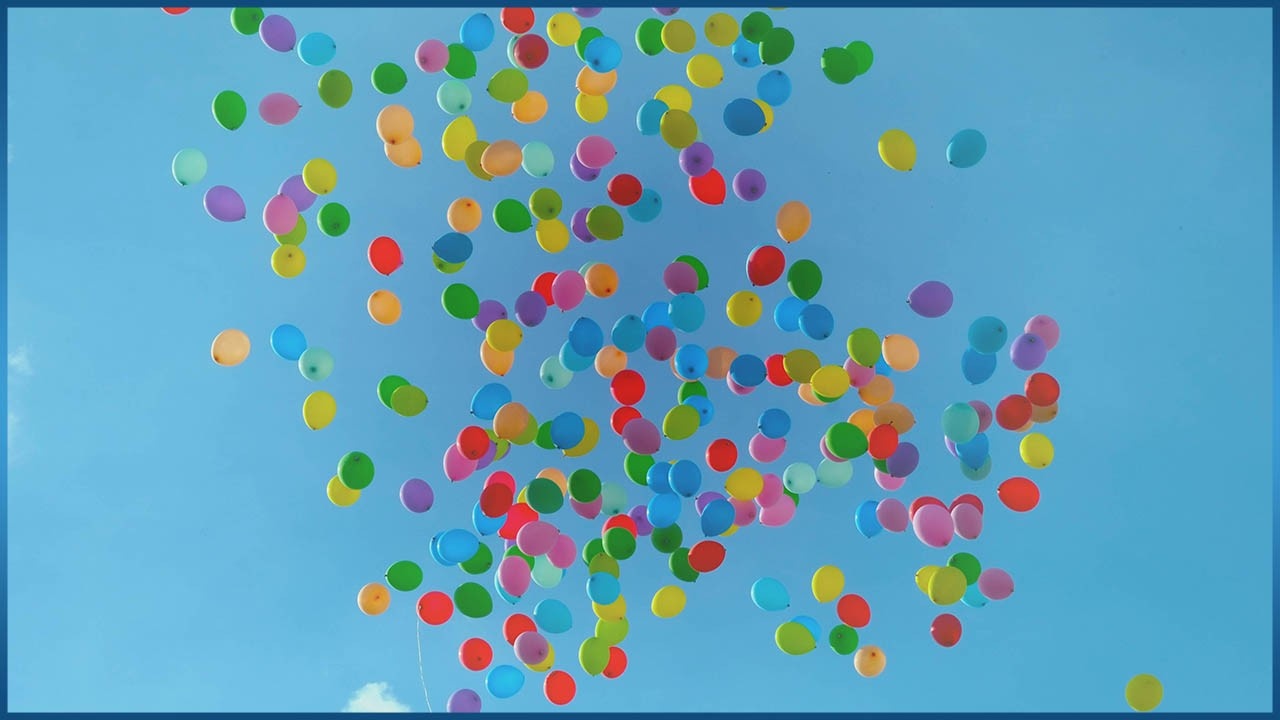 Every year on April 20, marijuana enthusiasts celebrate their love for the plant with events, music, and, of course, smoking. Though this year’s 4/20 festivities were somewhat dampened by the COVID-19 pandemic, a quick Internet search will reveal that cannabis culture is thriving in 2021. It’s a time of year that always catches me reflecting on my personal relationship with the plant and all the lessons it has taught me.

I don’t look like your typical stoner, if such a thing exists. For starters, I’m a woman. I’m just over five feet tall with a baby face. I still get carded at some bars, though I’m nearly thirty. I was born and raised in the Caribbean, so I’ve been somewhat familiar with weed my entire life. Still, I grew up in a conservative household, so I never went near the stuff until well into my twenties. My parents are both teachers – sticklers for discipline and academic achievement. Even after moving out on my own, I had no real interest in cannabis besides the occasional puff of a spliff at a link-up with friends. By the time I started smoking, I was a newly licensed professional and weed had recently been decriminalized in my region. Truth be told, I know very little about being discriminated against for my use of weed.

In May 2019, I got really, really sick. To this day, doctors haven’t been able to identify the illness or what might have caused it. In addition to a host of symptoms ranging from uncomfortable to insufferable, I began having throat pain so unbearable that I couldn’t swallow. I lost fifteen pounds and spent weeks feeling like a shell of my former self. As I began recovering, a lot of the physical pain was gone, but I was emotionally exhausted. The stress of a sudden, unexplainable illness and the resulting medical bills began taking a toll on my mental health. As someone who finds pleasure and solace in food, it was disheartening to be unable to turn to my usual source of comfort. Due to depression, my appetite still hadn’t returned, and I was so afraid of swallowing that I didn’t even want to take the chance to eat.

One evening, my friends asked if I was feeling well enough to go out to eat. Though I was physically up for it, I had no appetite. One friend suggested lighting up a joint before heading to the restaurant. I was skeptical, so I quickly texted my doctor to hear his take. He said that if he knew I was open to trying cannabis, he would have suggested it a long time ago. By the time we got to the restaurant I was famished. I began feeling something I hadn’t felt in a long time – anticipation of a good meal, the company of good friends, and the feeling that everything was going to be okay. I felt a deep sense of gratitude for everything around me – for my health, for the music in the background, and yes, for the weed I had just smoked. As I saw the waitress approaching our table, I clapped my hands in glee.

My first real meal in weeks was a thick, juicy burger. As I devoured it, there was sauce dripping down to my elbows, but I didn’t care. I couldn’t believe that a few puffs of weed had me feeling better than I had in weeks of taking prescription medication and receiving injections. Whatever the illness was, cannabis cured it. I became a stoner that night.

Two years later, I’m a daily consumer of marijuana. I wake up early each morning and get high (commonly known as the “wake and bake”), then I ease into my day with some reading, meditation, journaling, or yoga. I see marijuana as a necessary tool for my mental and physical health. Being privileged enough to enjoy the plant in this way always causes me to reflect on those who aren’t so lucky. 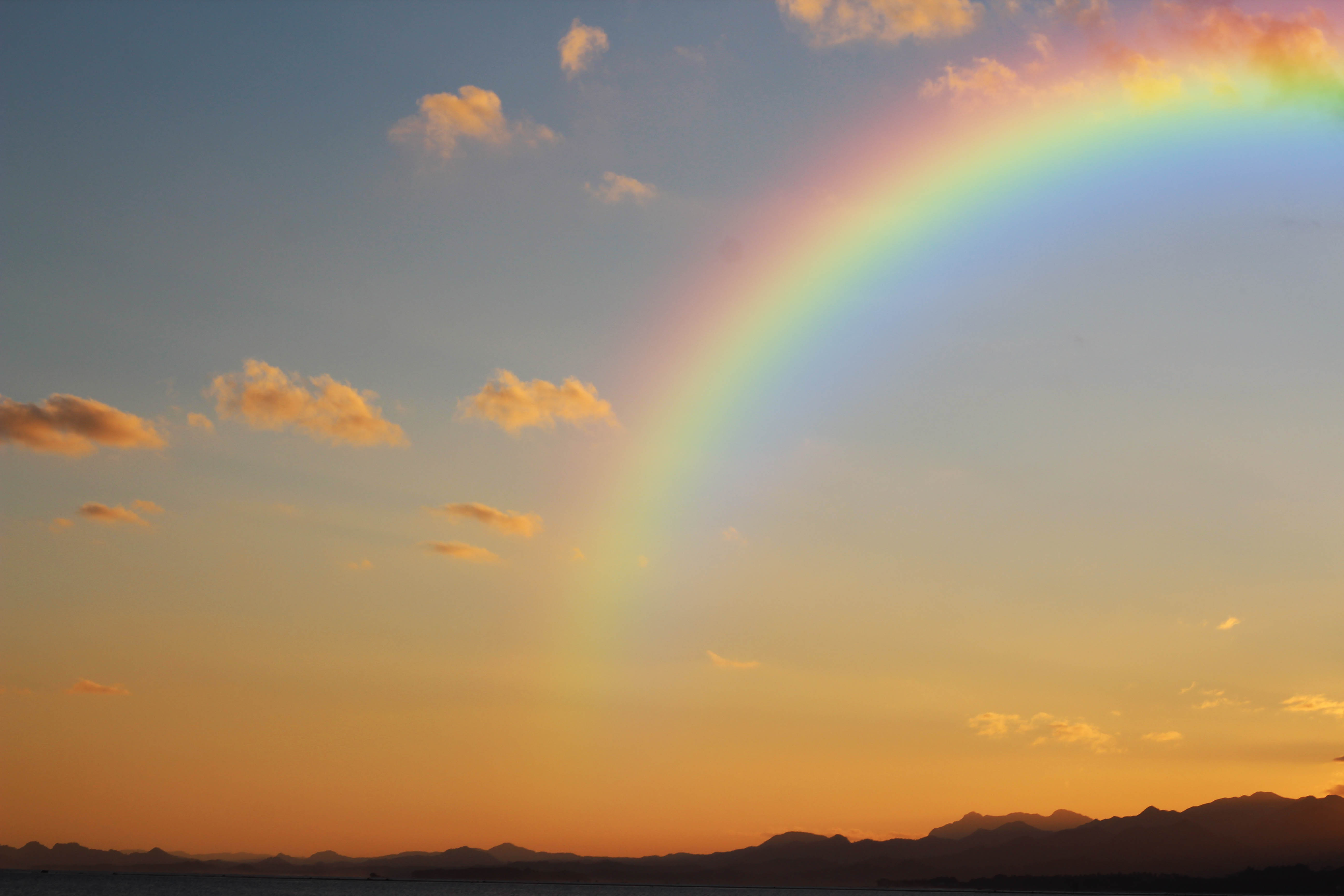 The lasting effects of the war on drugs

Slowly, laws are changing in different parts of the world. In the United States, there are now seventeen states where you can legally get high.[1] In the last decade, cannabis has become a $61 billion industry, with states like Colorado and California leading the charge. These days, it’s a lot more sophisticated than the badly rolled joint you may remember from your college days. Cannabis brands are now Instagram friendly, with attractive packaging and innovative offerings like infused gummy bears and gourmet ganja cupcakes.

But it’s not all fun and games. In the midst of all the revelry, there is still a serious conversation to be had regarding the socioeconomic and racial factors that influence cannabis consumption and any subsequent persecution. The “War on Drugs” is a term coined under the Nixon administration of the early 1970s. Fifty years later, marginalized groups continue to face the effects of the policies enacted during that time. Lengthy sentences were an excessively punitive measure meted out to cannabis users, even for minor offenses. In the 1990s, three new prisons opened each week in the United States, each eventually filled with inmates convicted of drug offenses. The War on Drugs was a systemic, deliberate method of targeting people of color. Despite nearly identical rates of cannabis consumption between White people and people of color, White people are one-fourth as likely to be arrested for possession or use.

Black women (and, by extension, Black children and families) are disproportionately affected by the War on Drugs. In addition to being more likely than White women to be convicted of a drug-related offense, Black women are the ones left to support their families when their partners are serving time. Black children are left to be raised without fathers.[3] The ripple effects of the War on Drugs on the Black diaspora are catastrophic and permeate every aspect of our lives. Add to that, a prison record or a felony conviction can destroy someone’s ability to find a job or an apartment.

Another residual effect of the War on Drugs is a narrow-minded, dismissive, and self-righteous attitude towards cannabis and its users. Many people disparage cannabis consumers as little more than couch potatoes at best or criminals at worst. Marijuana users are often regarded as lazy, unmotivated, and unproductive scourges who lack morals or decency. In fact, before becoming a stoner myself, this was how I viewed people who smoked weed, because that’s what I was always told.

These stereotypes are harmful in many ways. On one hand, negative attitudes towards the plant served to inhibit scientific research for a very long time. For a plant with untapped medicinal benefits, this represents a disappointing and unnecessary delay in the development of life-changing relief for people living with HIV/AIDS, epilepsy, cancer, or chronic pain. On the other side of the coin is the discrimination and stigma faced by users. This exists not only in social and interpersonal settings, but also in the workplace. Anti-discrimination laws which protect employees who use cannabis recreationally are a fairly recent phenomenon. In many states, drug tests are still used to influence hiring and firing decisions.[5]

Structural stigmas operate on a macro level to discourage certain behaviors, identities, and lifestyles. Laws, policies, and cultural norms are interconnected tools used to show members of society how to behave, think, and interact with each other. Criminalizing activities renders them deviant and, for the most part, we believe that the State had good intentions by outlawing these things. Quite often, laws coincide with widely held beliefs and ideals. The criminalization of child labor, for example, reinforces the belief that children are more vulnerable than other members of society and should be allowed to enjoy their childhood without harm or trauma.

Yet history has shown us time and time again that legislation can be used as a means of oppression. Anti-sodomy laws, as well as restrictions on the legal definition of “marriage,” serve to oppress LGBTQ people around the world. Policies that purport to “maintain the sanctity of the family” prevent same-sex couples from adopting or becoming foster parents.[6] Legislation can also be used as a method of advancing the welfare of the ruling class to the detriment of everyone else. This comes into play when we examine marijuana’s fraught history in the United States, juxtaposed with the recent push towards legalization. The laws started to change when wealthy people saw cannabis as a means of getting even wealthier.

It’s interesting how becoming a part of a group almost immediately engenders a feeling of kinship. It took becoming a stoner for me to appreciate the many reasons that people use weed: as a deliberate choice to improve their quality of life.[7] People report using weed to enhance their enjoyment of activities like hiking, listening to music, or visiting a museum. Many people also utilize weed as a spiritual aid, reporting that it helps them to connect with nature and with themselves.[8] As a native of the Caribbean, I’m quite familiar with Rastafarianism and the use of cannabis for religious or ceremonial purposes. I have personally benefitted from weed’s ability to assist in gaining perspective and clarity when faced with a difficult situation. I am not the only person whose health depends on the use of cannabis.

As humans, we often need to share a certain similarity with someone to have any kind of empathy for them. It is a lack of empathy that ultimately leads to bias, whether implicit or overt. The inability to see yourself in another person causes the phenomenon of othering, where we subconsciously ostracize people whom we view as unlike us. Like many people, I had implicit biases towards marijuana users before becoming one myself.

“Implicit bias” (also known as unconscious bias)[9]  is used to describe the preconceived notions and subconscious attitudes we have towards any group of people. Implicit biases operate on an unconscious level and cause us to attribute certain characteristics to all members of a group. Implicit biases can be minor and harmless, but can have far-reaching negative consequences for the people against whom the bias is held. An obvious example is the implicit bias held by law enforcement officials in relation to Black men, which manifest in extra-judicial killings. While Black men are automatically seen as threatening, White women are regarded as vulnerable damsels in distress, incapable of deceit or treachery. Consider Carolyn Bryant Donham’s role in the brutal murder of 14-year-old Emmett Till and the countless White women who summon the police to harass and victimize Black people.[10]

Implicit biases are not always racially motivated and can manifest in many different ways. It’s almost too easy to deliberately or subconsciously form an opinion of someone based on their lifestyle and allowing these views to influence how you interact with them. The Cannabis Renaissance presents a unique opportunity to challenge implicit biases. As we strive to become more inclusive and open-minded, let us make the effort to avoid making judgment calls based on the choices that people make in their personal lives. Now, when I see someone smoking weed, there is no judgment and only curiosity. I wonder what they might be meditating on, what difficulty they might be trying to cope with, and in what ways they are trying to make sense of the world we all live in. 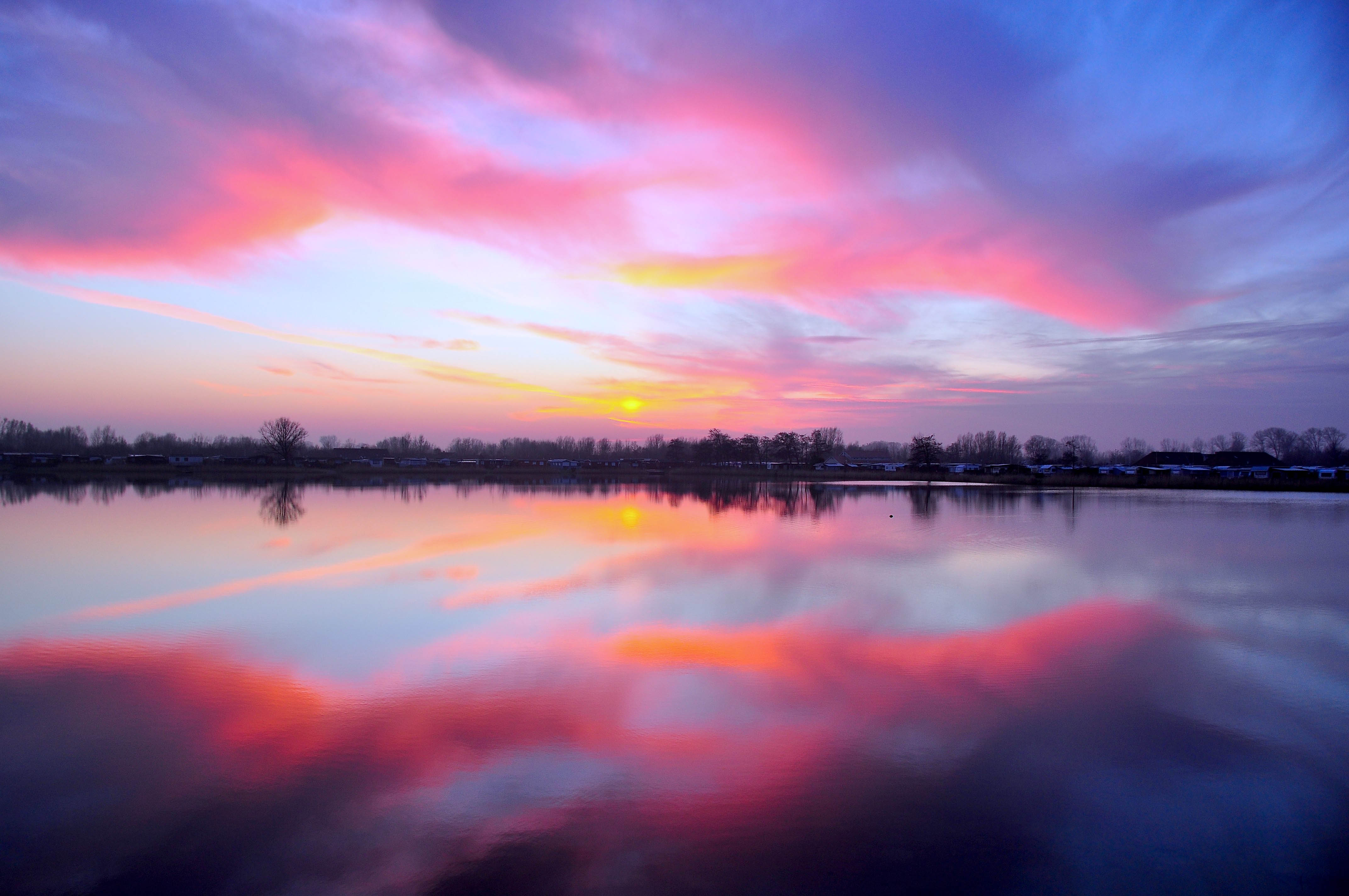 [3]Simmons, T. The Effects of the War on Drugs on Black Women: From Early Legislation to Incarceration.

[6]George, M. The history behind the latest LGBTQ rights case at the Supreme Court.

[9]Kanzler, J. Unconscious Bias is Leaking Out and They Don't Get It. What Now?