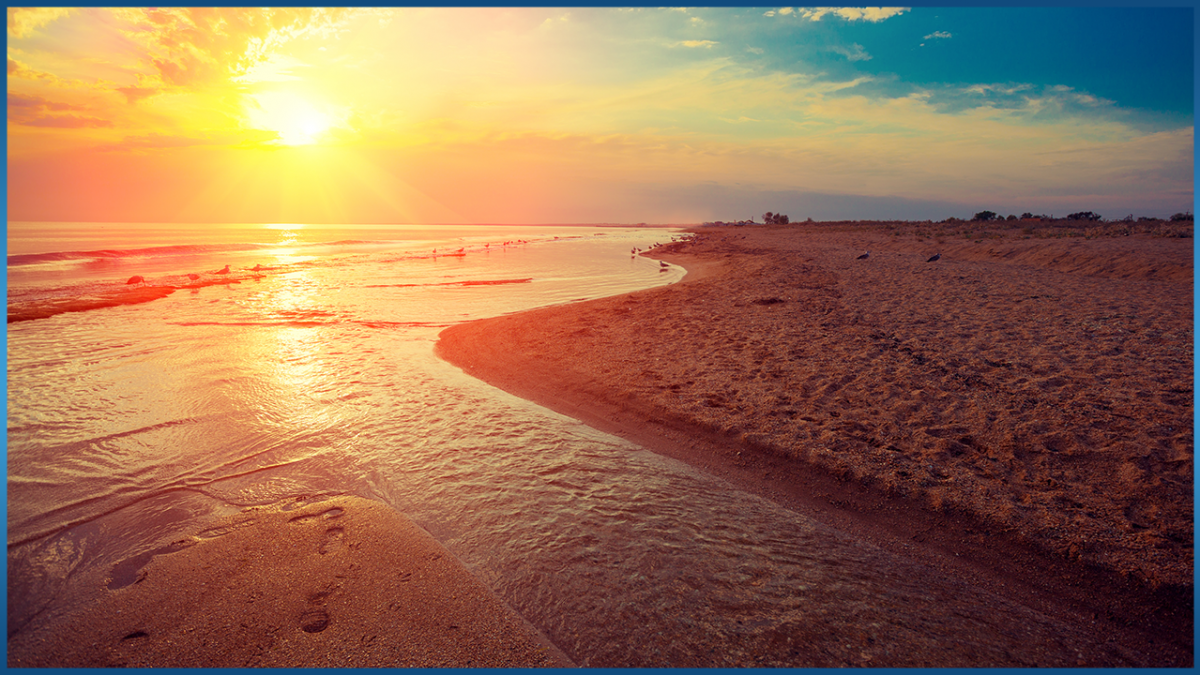 This week’s blog is about the momentous change I have witnessed over the last two weeks in White people’s awareness of systemic racism.

Over the last couple of weeks, I have become increasingly hopeful and increasingly baffled. I’ll start with the baffled.  Over the years, I would talk with my White friends about racial challenges I had heard or knew about personally.

Despite monitoring how much I shared, sometimes a friend would comment on how much I talked about race. So like millions of Black people all over the country, I was fairly open with my White friends, but not nearly as frequently as with my Black friends. With Black friends, it is rare to get through a conversation in which someone does not bring up race.

I’ve been fortunate.  Because of my type of work, most of my White friends are sophisticated enough to understand systemic racism. They understand voter suppression, unequal access to health resources, the school to prison pipeline, unequal educational opportunities.  They had heard my personal stories and other stories from people of color. So I thought they “got it.”

In hindsight, I realize that monitoring what I shared was a clue that I knew they really didn’t.

Then George Floyd’s agonizing, slow death shook up the nation.  And suddenly, White friends whom I thought “got it” were telling me that they were seeing with new eyes. By reading Facebook posts and seeing the news on TV, I became aware I was witnessing a sea change in how Whites, some of my friends included, were understanding the daily lives of Blacks.

What also happened was I was beginning to feel a level of hope I hadn’t felt since the 1960s.

What deeper awareness were they describing?  Here are two examples:

To be honest, I’m still somewhat stunned as I write this. I’ve spent my life on issues of inequality and social justice. I’ve known Amy and Carole and others for decades.  How could they not have known, and how could I not have known that they didn’t know?

Then last week, Rev. Karen Tudor wrote a Facebook post that moved me to write this blog. Her realization came four years ago.  Her words moved me to tears.

And so there it is.  Unequivocal commitment to “the principles we say we live by.” Karen’s words felt like an answered prayer.

For the last year or two, my Black friends all over the country felt something boiling underneath.

We work in organizations where Black professionals feel ignored and underutilized. We have family members sent to prisons for crimes for which Whites receive lighter sentences.

We have friends who make no connection between the festering trauma in the country and who they vote for, yet we say nothing.

We listen to friends and colleagues discuss racially charged situations in a way that we know they do not know, do not feel, yet we cannot tell them so because they won’t believe us; they will think we are just self-interested or too sensitive. We value the friendship, so we stay silent.

We also understand how people change, and we know that telling people off will just drive them underground or away.  So we do our work in other arenas, leaving our friends to their beliefs, and valuing them for their own sakes.

For over a year, Karen and another White friend3 have been telling me that White people’s hearts need to be broken open before change would occur. I would ask, “Really?  Who will be up for that?  We have to come up with another solution.”

Then George Floyd was casually murdered in plain view, after a string of similar murders. And something finally cracked through.  Hearts were broken.

In Carole’s words, “I cannot unsee or unfeel, nor do I want to go back to living an unjust life.”  In Amy’s words, “I sincerely thought that if I felt the shame and devastation that I would feel while learning of racism in America, that I would never be motivated to take action. That I would get burned out and never come back.  But I am not that fragile.”

So now I have a stronger sense of what has happened.  My friends understood intellectually, but they had not *felt* it.  They had not “let it in.” They thought they “knew enough racism to move toward solutions,” yet a critical step had to occur first. Their “hearts had to be broken open.”  Now that this has happened – to them and untold numbers around the country – they are no longer willing to overlook what is happening.

That’s why Karen’s post was so moving. I felt heard in a deeper way than before. After reading Karen’s post, I sent her a note saying, “I didn’t know how much I needed you to exist until I discovered that you do.”  I meant this not just for her – but for the thousands and maybe millions who are reassessing their complicity in systemic oppression, who are taking to the streets in protest, who are agitating in their organizations for greater inclusion, who are organizing against voter suppression, who want this country to live up to its ideals.

White privilege allows people to overlook injustice, not allowing themselves to feel it. It is insidious because it diminishes a person’s humanity.  If we don’t think we have the stamina to bear witness to another person’s pain, we reduce our humanity.  As Amy says, there is value to feeling negative emotions and not buying into the lie of your fragility.

At the beginning of this post, I said I was more hopeful now. I tend toward optimism, but this level of hope is a strange feeling for me. I didn’t have this much hope even when Obama was elected in 2008. The hope I feel is that some White people’s hearts have broken open.  They know this is their work to do.  They are willing to bear the discomfort.  They can reach their relatives and friends and work colleagues in a way that people of color cannot.

My hope comes from realizing how lonely I have sometimes felt in predominantly White settings.  Carole, Amy, and Karen are not saying racial injustice is now a place they visit to help out.  As Karen said, they now have skin in the game.  They have joined me and others in this arena. All over the country, I see this happening. We are becoming a multitude. I am grateful and hopeful.

[3] Rev Karen Tudor is Sr. Associate Minister at Unity of Houston.  She, Cindy Wigglesworth, and I are Program Directors of Healing the Heart of America