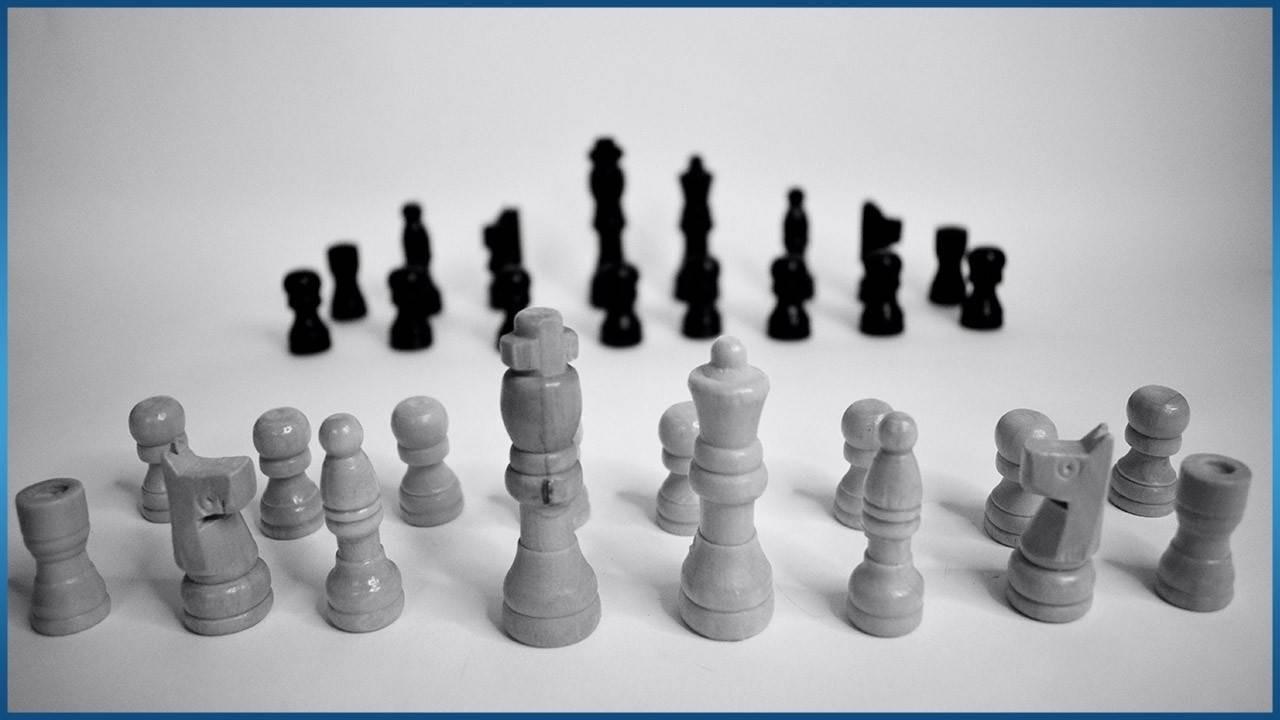 A few days ago, a good friend said, “you keep trying to get me to have empathy for White people.” She was not stating it as an accusation. For her, it was merely a statement of fact. I chuckled to myself, then asked, “is it working?”

That caused me to wonder. Am I actually pushing empathy for White people on my Black friends? After some reflection, I must admit it’s probably so.

This blog post is in two parts. Both parts are about how to support President-elect Biden’s call for the nation to begin the healing process after years of increasing polarization and hostility.

This, the first part, is about how to start bridging the gap with the 47% who voted for President Trump. I’ve been reflecting on this for a while, because most of my friends tell me they think that ideological conservatives are out of reach. I don’t agree. Hard to reach is different from impossible to reach.

What I propose here is not for those who are so angry and hurt about the last four years that the idea of healing makes them nauseated. 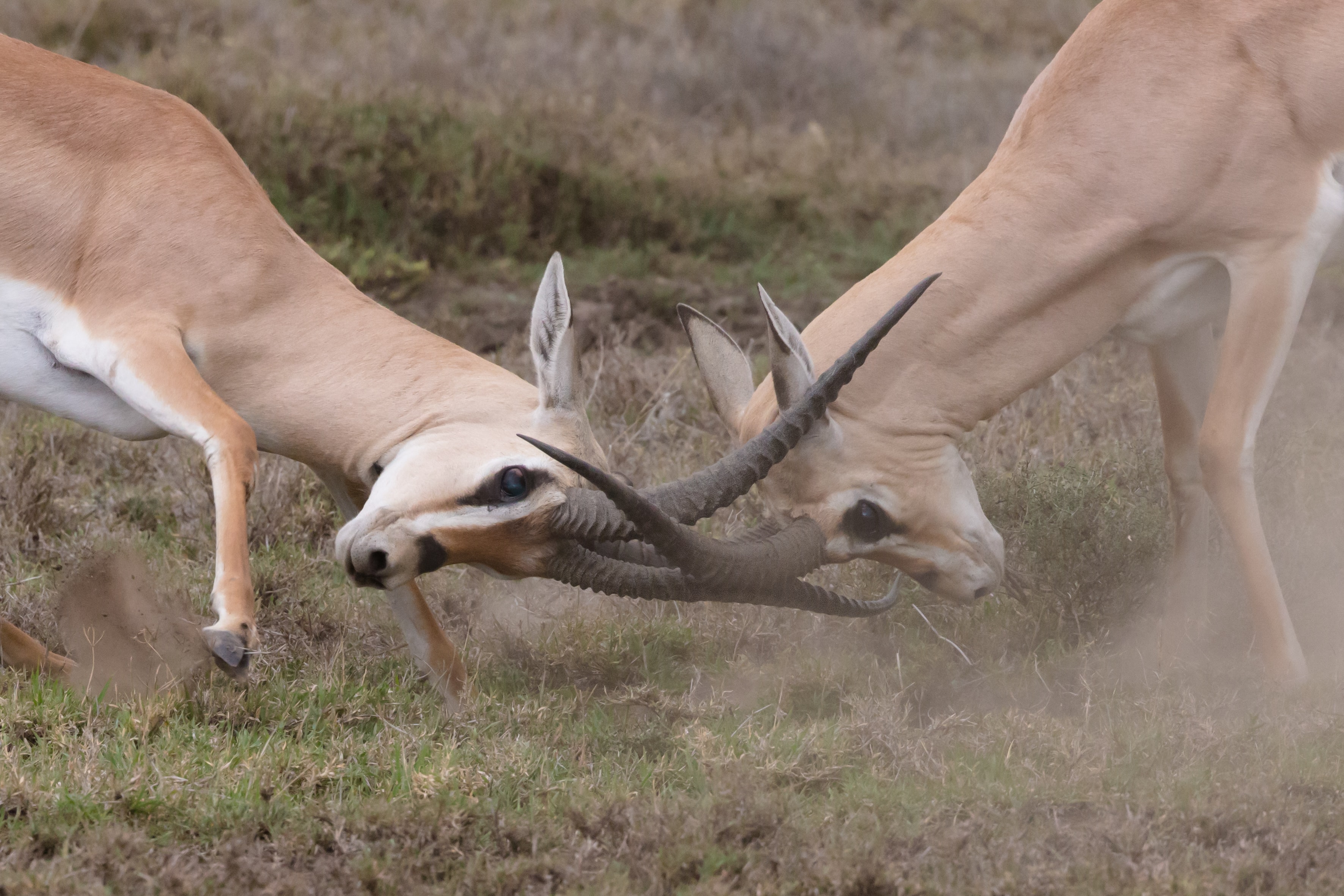 I texted with a friend about what I might say in this post, explaining that I would approach it from the perspective of understanding why the country is so polarized and what Biden supporters might do to bridge those differences.

She was appalled that I would even consider writing about this.

So yes, I have a vested interested in wanting to take steps towards bridging those differences. First, it’s the right thing to do. A country divided cannot stand. Should we really just sit back in our own cocoon and passively watch the 47% generate their own set of alternative facts without even trying to have a meaningful dialogue with them?

Second, I am hearing disturbing reports of people in organizations having a hard time working with colleagues who voted for the other side. I know of family members who have stopped talking to one another. How is that good for any of us?

Third, I want to win more elections. I am seriously concerned that progressives in righteous anger and retaliation will mess with our chances in 2024.

Could it happen? I watched the Nixon landslide in 1968 and the Reagan landslide in 1980. Both happened four years after progressives had won an election and spent the next four years derogating the other side. The American mainstream public fought back. Reagan’s landslide led to one of the longest runs of conservative domination over American politics in history.

It happened twice in my lifetime. I am not up for watching it again the third time. I’m looking ahead to 2022 and 2024.

If I’m honest with myself, a part of me is also reluctant to reach out. In fact, I’ve been warned against it. White friends tell me I’m not the person to do it. It’s up to them as White allies to approach their own.

I accept their warning. Still, I wonder if this is unequivocally so. I know several Trump supporters who are kind, generous people toward me personally. At the same time, I’m aware that a huge chasm exists between their vision and mine of what it means to be an American.

Meanwhile, to satisfy my curiosity, I updated my knowledge about the psychological differences between liberals and conservatives. We can’t do anything about a phenomenon that we don’t understand. 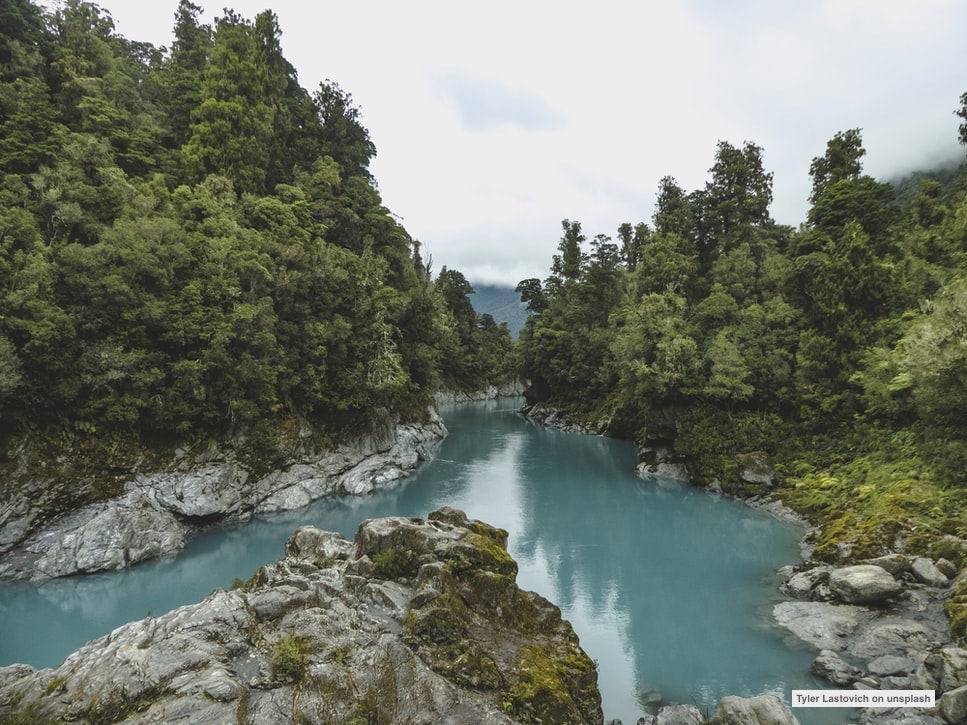 Psychological differences between liberals and conservatives

One key difference researchers have found between liberals and conservatives is how far out they extend what is called their “scope of justice.”

Researchers have found that conservatives have a narrower scope of justice than do liberals. This means conservatives are less likely to empathize with or feel responsible for the suffering of those outside of their scope of justice and more likely to transfer responsibility to the victims themselves (“They deserve it”) or to authority figures (“I was only following orders”).

This narrower scope of justice helps simplify the world and reduce threat. People who lean to the right are more prone to feelings of being threatened[2] and to seek more certainty, simplicity, and security, while those who are left-leaning are more tolerant of ambiguity, uncertainty, and complexity. As a result, and as supported in numerous studies, conservatives are more likely to be ethnocentric and prejudiced against outgroups[3].

I’m acutely aware that this may strike some as offensive. Jonathan Haidt became a media sensation several years ago when he generated research on personality differences between conservatives and liberals that made both sets of personality characteristics appear equally appealing[4].

He argued that conservatives and liberals differed by moral foundations, not personality. It wasn’t that conservatives were opposed to fairness or uncaring. Rather, they placed those two values on a par with three others: ingroup loyalty, respect for authority, and purity/sanctity.

In contrast, liberals give greater priority to fairness and caring for others than the other three. Haidt argued that having all five moral foundations was superior to having only two and liberals should expand their moral foundations to include all five.

John Jost, a prolific social justice researcher, conducted a series of studies that countered Haidt’s position[5]. Jost found that the two moral foundations favored by liberals – harm avoidance and fairness – were negatively related to outgroup bias and discrimination. The three favored by conservatives – ingroup loyalty, obedience to authority, and purity – were positively related to outgroup bias and discrimination.

Bottom line: in general, conservatives are more likely than liberals to value certainty, simplicity, and security. As Jost has shown, these tendencies along with a narrower scope of justice mean that they are also more likely to be prejudiced against outgroups.

(To be clear, liberals have their own set of issues and flaws, to be addressed in a later blog.)

My assumption is that in general liberals belong in the 51% that voted for Biden. Most of us want an inclusive society where differences are respected and commonalities hold us together.

In contrast, members of the other 47%, the group that likely identifies as conservative both economically and ideologically, are reported by the media to be afraid of White displacement and even genocide, and are genuinely worried that inferior people will govern the country[6].

I definitely place a higher premium on fairness and avoidance of harm than on respect for authority, loyalty, and purity/sanctity. Yet, knowing that conservatives prioritize all five moral foundations equally gives me a starting point for engaging in a conversation with them. Instead of railing against some of their positions, I can acknowledge their moral foundations to find a path along the arc toward my priorities of justice and caring[7].

One more time: Why reach out?

Biden talks about healing the nation. To me, this means transforming the hostility between liberals and conservatives into something that creates positive feelings and collaborative progress rather than toxicity and stalemate.

In a previous blog, I talked about the importance of bipartisanship. If we want policy decisions made based on science, health care as a right, immigrant children returned to their parents, voting rights expanded, then we can do our part by learning how to have meaningful conversations about these policies with people whose political views differ from ours.

Instead of declaring we don’t talk politics with families and friends, let’s learn how to talk policies with them. If we don’t do it, how do we expect them to gain a different perspective?

An equally pragmatic reason applies if you are leading a team or aspiring to lead a team. A few studies have been conducted to find out how political diversity affects team performance. The results are disturbing.

In one experiment, team members viewed those with the same political ideology as more competent than those with a different ideology, even though they were told the second one actually had more expertise. If the goal is maximizing the expertise and contributions of each team member, failure to recognize what each person has to offer because of similarity bias works against it[8].

Bottom line: Several reasons exist to consider reaching out to the other 47%. If you are already doing it or want to consider it, continue reading.

The question is how

What does not work is calling the other 47% racists, flyover country, deplorables, and cult members.

In a previous blog post, we showed a clip of Rebecca from This Is Us, telling her mother “you’re racist!” This is likely to elicit applause from the watching viewership, but if this had occurred in real life, it’s unlikely to have had any impact on her mother’s feelings about Randall.  Feelings of threat would have wiped out any inclination toward empathy.

If you believe that this type of name-calling actually does work, please send me an example. I would love to interview you and the person in question.

Instead, consider following advice given by experts in peacemaking and prejudice reduction.

When my colleague told me I was trying to get her to be more empathetic towards Whites, upon reflection I realize that was exactly so. She cannot expect people to be empathetic toward her if she’s not willing to extend the same.

In a previous blog post I wrote about the father of a college friend who watched the police hit children with their clubs during a civil rights march, then turned to me and said, “who could do that to children?” In that pivotal moment his scope of justice expanded to include people of a different race whom he did not know personally.

Is it worth your time? You decide. Speaking for myself, when I carry hostility and resentment, my freedom of choice is limited. You probably already have heard this meme: Revenge is like drinking poison and hoping the other person will die.

Time and again I’ve seen people respond positively and even change when I’m willing to put in the time and energy, and to use research-based approaches. If you choose to try, I’d love to hear how it went for you. 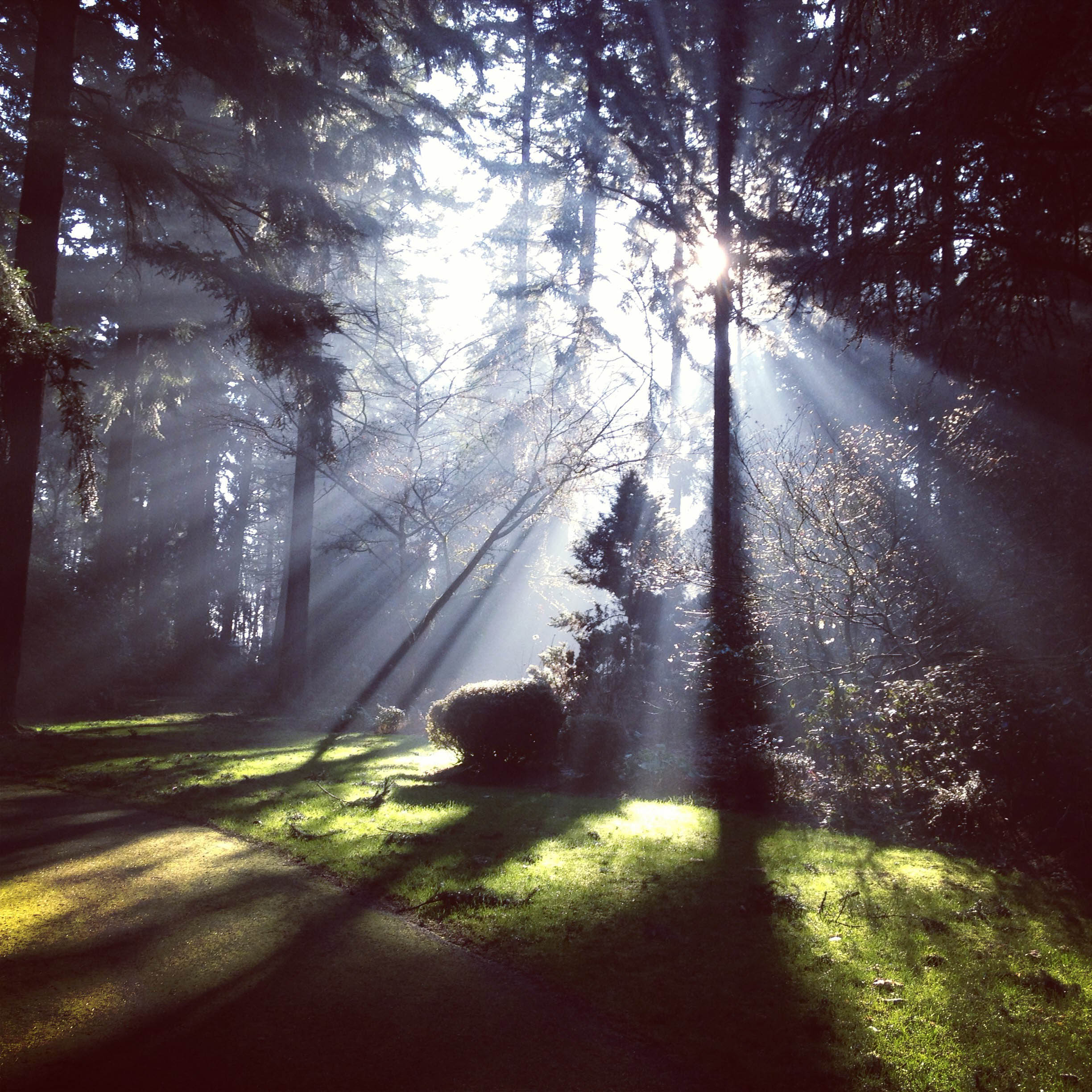