First Step: Elevate Your Learning With These Updated, Thought-Provoking Resources (#56) 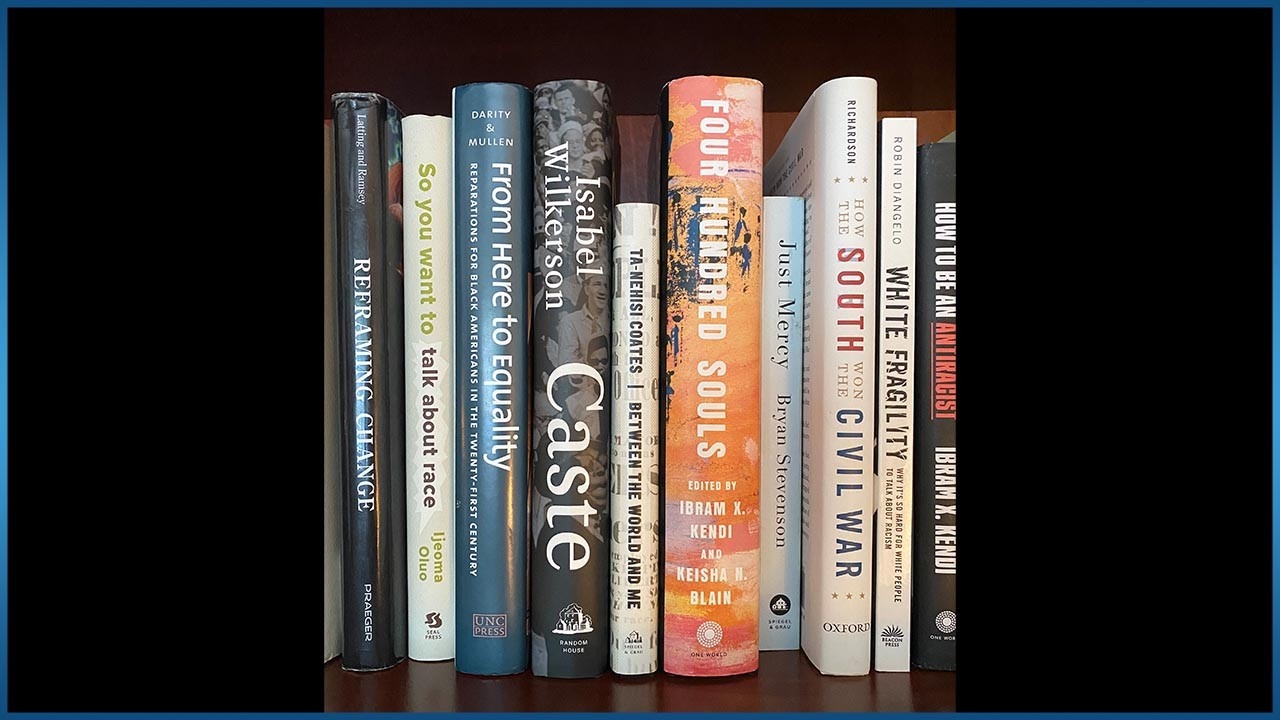 Has it really been just a year?  Yes, it has even though it feels like time warp speed. Much has happened in the last 12 months, including a heart-warming increase in Whites seeking to understand racism.

A year ago, in blog #3, we presented a list of resources to start you on the road to knowledge and understanding about anti-Black racism. In the last two months, many people have asked for an update. We were delighted to pull it together for you. Most of these are additions to last year’s list.

By definition, this resource list is subjective. Follow your curiosity to find new voices and approaches. If you find other resources you believe to be worthy of inclusion, please send them along to [email protected].

History – People ask, how did we get here?  This is section is for those who want to understand the past to make sense of the present.

McGhee traces the foundational premise that set up racial and social inequality: that for centuries, policy makers deliberately fostered the belief in a zero sum game – one group’s gain comes at another’s loss.  Until Whites give up the concept of zero sum, she believes, they will continue to exclude Blacks, fearing they can only lose. “To a large degree,” she writes, “the story of the hollowing out of the American working class is a story of the Southern economy, with its deep legacy of exploitative labor and divide-and-conquer tactics, going national.”  Change will come, she asserts, when Whites come to understand the costs of racism to their own lives.  Most of the resources in this list are targeted examples of how a belief in the zero sum game plays out in different arenas in society.

Richardson lays out the course of the failed promise of Reconstruction, and how the South extended its power to the new Western states. Once the Civil War was over and Reconstruction failed, southern states simply resurrected their policies and suppressed Blacks and their votes.

Gates looks at the period between Reconstruction and the backlash of Jim Crow. He questions whether Jim Crow has ever ended.

Written by the Pulitzer Prize winning author of The Warmth of Other Suns, about the American caste system. “As we go about our daily lives, caste is the wordless usher in a darkened theater, flashlight cast down in the aisles, guiding us to our assigned seats for a performance. The hierarchy of caste is not about feelings or morality. It is about power – which groups have it and which do not.”

This 400-year history was compiled from the work of 90 writers, each covering a five-year span, and includes essays, political statements, personal vignettes, and short stories. It weaves a tapestry of the many experiences and viewpoints of the Black community in America.

This book addresses the racial injustice baked into the American criminal justice system. Alexander writes about the caste system that consigns Blacks to prison more readily than Whites. She traces the evolution of Jim Crow and lynching to the creation of a permanent second-class status for Blacks, taking back all the rights won through the Civil Rights movement. She writes, “we have not ended racial caste in America; we have merely redesigned it.”

Bridging differences – What is keeping in place today’s racial divide and how can we bridge it?  This section points the way.

This is, says the author, her “sometimes cringe-worthy struggle to understand racism and racial tensions.” In a world where Whites are embarrassed to ask simple questions, Irving opens herself up to show that it’s okay to start anyway.  This is a good first book for anyone starting the journey of understanding racism.

Acho writes: “In order to access [the life-saving medicine that will cure the world’s most ailing, long-lasting pandemic], we’re going to have to have some uncomfortable conversations. Uncomfortable Conversations with a Black Man is a safe place to have the uncomfortable conversations about race that many White people have never been able to have. But enough is enough – I want to remove the barriers for why we’ve never had these conversations. I want to provide a free space for curious White people to answer the questions they’ve always had but have been too nervous to ask.”

Why do White people have such a hard time talking about racism? When they are challenged about their beliefs, they often react defensively and with tears. White equilibrium, she writes, depends on being unaware of their own racism. She believes that White progressives cause the most daily damage to people of color by believing they don’t need to address their own racism.  This book is triggering for some, enlightening for others. We recommend it because it contains hard truths.

In response to the belief that Black rage fueled the protests after police killings, Anderson argues they were due to White rage. Every time Blacks have made an advance, White rage pushes it back, from Jim Crow to voter suppression.

In this letter to his adolescent son, Coates attempts to frame the injustice of America’s racial history and laws and what it means to be Black in America. It also tracks Coates’s journey through his own realization of a stacked system.

This classic from 1997 addresses questions Whites ask that fail to understand the real issues. Why do all the Black kids sit together? Is it a problem or a coping strategy? Tatum discusses today’s polarization and acrimony and how it has resulted in increased segregation, increased fear, and decreased opportunities. The book has gone through several editions and revisions. It may be daunting to read it all; see Articles (below) for follow-up discussions with Beverly Daniel Tatum.

Kendi is Founding Director of the Boston University Foundation for Antiracist Research, a National Book Award winner, and bestselling author of seven books. He writes “the opposite of ‘racist’ isn’t ‘not-racist.’” This book examines attitudes about race, misconceptions, relationships, and policies, then points the way to a truly just and equitable society.  Many people allege that Blacks cannot be racist because we lack societal power. Kendi disagrees and explains why.

Bryan Stevenson is the founder and executive director of the Equal Justice Initiative. He is a lawyer who has defended the poor, the incarcerated, and the wrongly condemned. His book is a call to end mass incarceration in America, and he believes mercy will redeem us.

This book is the underpinning for Pathfinders in particular and Leading Consciously in general. Amazon says, it is “based on the premise that if people act with integrity and learn to develop positive workplace relationships, a ripple effect can engender similar changes in the organization as a whole…it is a fresh and practical how-to manual for putting new ways of thinking to work in an organizational setting – one that backs its advice with results from a rapidly growing body of rigorous social science research.”

The story of MLK’s epic march, by Ava DuVernay

Discussion of racial disparities, policy, and equality, as well as his book, How to Be an Antiracist  Check out Brown’s two podcasts, Daring to Lead and Unlocking Us, for more of her insights and interviews.

PBS documentary on the necessary conversations between parents of color and their children, on how to behave when they are stopped by the police.

Emotional Tax is the mental and emotional strain caused by the daily experience of exclusion, discrimination, and bias for racial and ethnic minority employees.

A five-part series about building a better school system, and what gets in the way. 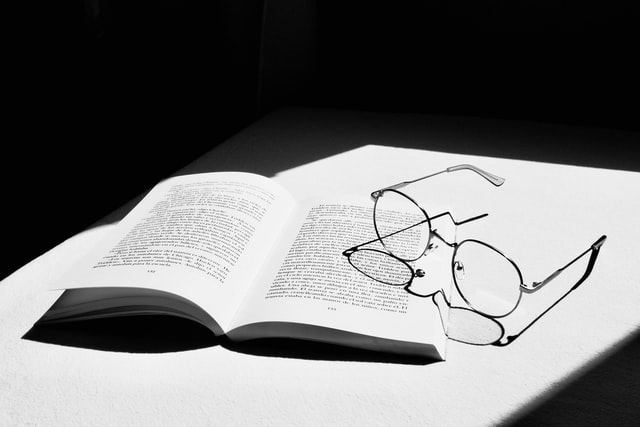