Want to Better Understand Others' Culture? Learn About Your Own (#49)

Jean asks Barry to explain his comment that there is a problem with White identity.

Barry: Different communication styles between cultures reflect more than seeing things differently. They also reflect differing views of how the world should be. When you’re raised with a belief in Manifest Destiny – which is the backbone of White European history – you’re going to look on the world as something to be conquered, a concept that involves winners and losers.

A key part of this is the belief of many American Whites that they have no culture. Without a concept of culture, there is no concept of other cultures’ being valid. Americans who identify solely as White show a less nuanced understanding of others. However, those who see themselves as part of a unique culture are more able to grasp the concept of other unique cultures.[1] The more you know about your cultural background specifically, the more you are able to do a compare and contrast with cultures that are different from yours.[2]

Jean: How did you get your students to recognize culture?

Barry: Some White students were having difficulty with this idea. We’re just White, they say; we have no culture. The best approach was to help them find their roots. This was their first step toward seeing that the overriding American ethic of individualism is not universal, and the collective is a valid point of view.

“Recognizing your cultural heritage isn't meant to be engaging in ethnocentrism and trying to develop this pride of superiority of others,” he says. “I can understand that [if] Scottish Americans tend to believe to a larger degree in individualism and Manifest Destiny, they are not being connected to the collective….The more ways in which we can be aware of our cultural background and not to use it as a way to justify superiority and inferiority, [then we can] understand differences and maybe how to bridge those things.”

Jean brings up The Sum of Us, by Heather McGhee, who states one of the problems in this country is that people believe we exist in a zero-sum game: if someone else gets more, I will get less. Jean asks Barry if what he is saying is no, this is not zero-sum game, we don't have to have a hierarchy. We don't have to have one group over the other group, we can all just have different cultural values.

Barry: Where the zero sum shows most dramatically is in basic assumptions about what values are dominant. American individualism tracks back to the belief in Manifest Destiny, dominion, one group over another. The core cultural value of Western European cultures is the notion of individual agency. This is reflected in a belief in colonialism, of hierarchy, of greater and lesser importance.

Barry: This can play out in Whites not seeing the racism in George Floyd’s death because the officers involved did not make explicit racist statements. In the absence of such a statement, many low context-oriented Whites questioned whether racism was really a factor. Whereas Blacks with their high-context style were aware of all the other factors in play at the time. 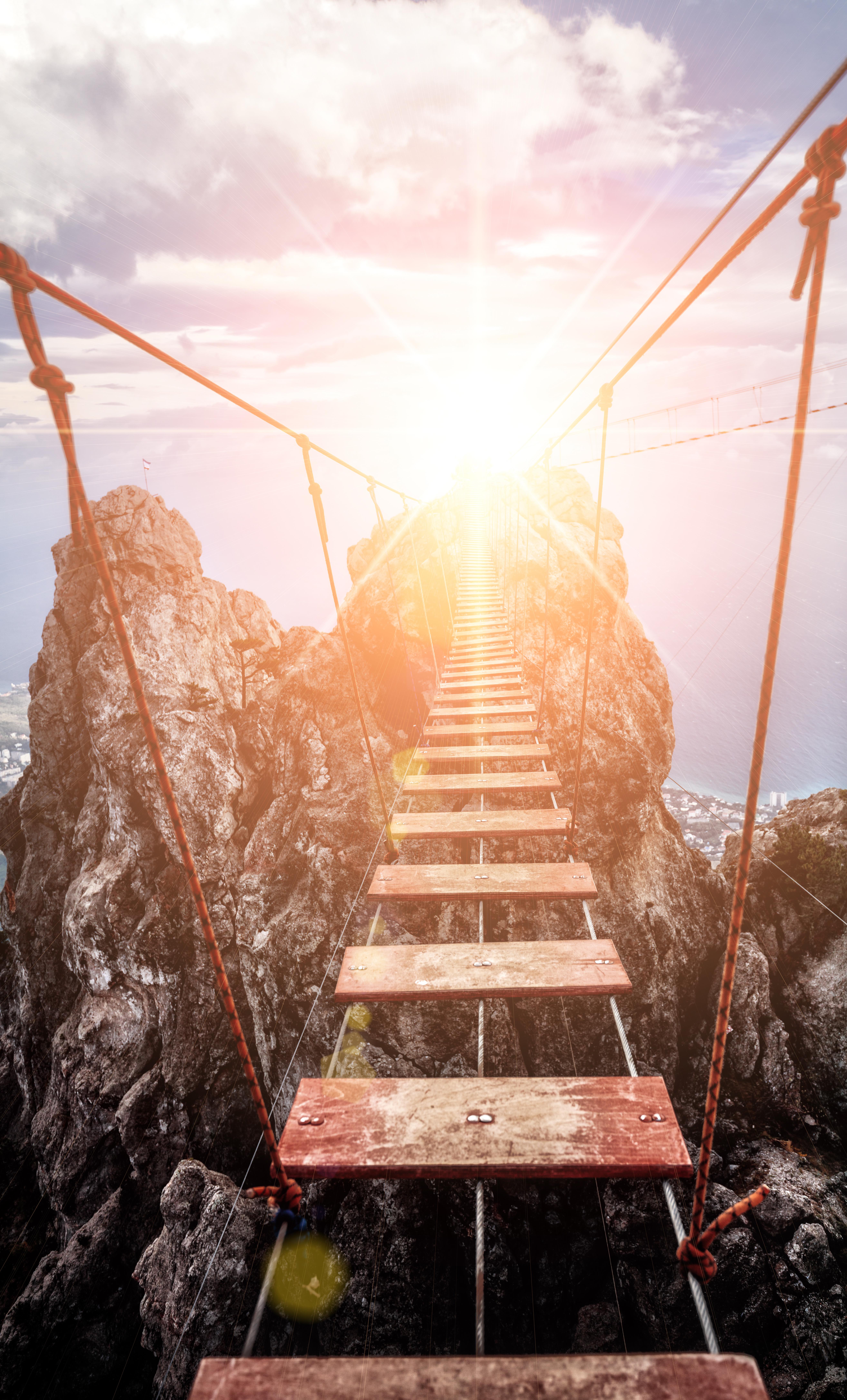 [2] Regan, B. (2020). Leading others by knowing our roots: Empowering integrated diversity in the workplace through communicating our cultural background. Purdue Global Village 2020.