Intervention and Allyship: How to be Effective (#35) 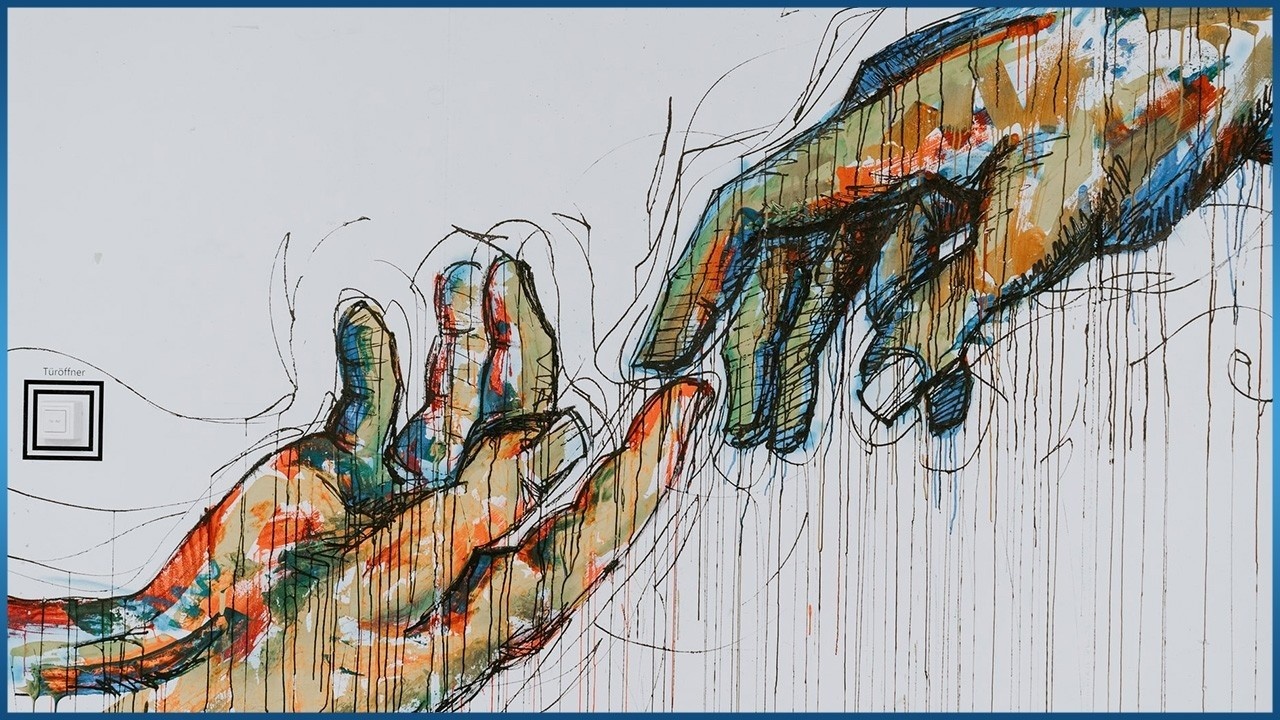 To me this was blatant rankism, which is what happens in highly stratified organizations where bosses (dominant group members) routinely debase their subordinates (nondominant group members), or where senior members (dominants) run roughshod over the junior members (nondominants). According to Dr. Robert Fuller,[1] the originator of the concept, classifying people by rank is fine as well as rewarding merit and performance. But…

The problem, he says, is less tangible; it’s the predator-like way in which “somebodies” (people ranking high in advantage and social prestige) exploit and overwhelm the “nobodies” who rank lower.[2]

Back to the board situation – at one fateful meeting, a senior member made an off-the-cuff, disparaging remark about something Lillian, a junior member, said and I jumped in defending her point of view. I was furious that yet again, a junior member’s voice was disrespected. To be honest, at the time I was proud of myself for sticking up as an ally for a junior member.

That is, I was proud until Lillian called me later to say that while she appreciated what I was trying to do, in effect I had diluted her voice. She was perfectly capable of standing up for herself, she said. I was dumbfounded. How could I have missed that?

In hindsight I reflected on her face in the meeting as I had been speaking and could clearly see that she had a pained look. I had thought her expression was because of the original disparaging remark. No, Lillian explained, her pained look had been because I had shut her down and she was prepared to speak up in her own defense.

Of course I apologized. But I couldn’t undo what I had done. My hero halo had been tarnished.

I have never forgotten that conversation.

What have we learned from previous blog posts?

We have had three blog posts where people alluded to the dangers of jumping in as an ally. Let’s review them.

In a guest post (#34), Jessica Kanzler described some of the disparaging remarks and harassment that she has had to endure as a trans woman. She was clear that she welcomes support from allies during those times. However, she listed three considerations for would-be allies before offering help:

So that’s where I went wrong. I didn’t ask. I didn’t find out if my help was wanted. As a result, I came off as paternalistic and patronizing, the exact opposite of my intention. And embarrassing as it is to admit, I probably was not all that respectful either. After all, I had wrapped myself in a hero halo.

In blog #10, Carole Marmell wrote about the challenges of knowing whether speaking up as an ally would be useful. Here is an excerpt:

This is how I felt after my conversation with Lillian. I understood that I had not given her a chance to stand up for herself. But what was the alternative? She was squelched, and not so subtly either. It had made my skin crawl. As a dominant group member in that system, with the same rank and privilege as the person who was putting her down, what I did came naturally to me. I didn’t realize at the time that I was doing exactly what I condemned: using my seniority to speak for a nondominant junior member.

Was I supposed to just sit there and let this happen? Or was I supposed to ask her if she wanted me to intervene for her right there in front of everybody? That would been even more patronizing. I remember sitting there stunned after Lillian confronted me wondering what on earth I could have done differently.

How to intervene without patronizing the person you want to support

I have pondered that conversation with Lillian and imagined various alternative scenarios over the years. Then Mark Hays provided an eloquent solution in my conversation with him (blog #20). He described how he had handled a similar situation as a member of the dominant group (White male) in that organization. Here is an excerpt of what he said (you can read the full version in the transcript):

Gulp!  Exactly where I had gone wrong. I had “brought out” Lillian in front of the whole group. No wonder she let me know her discomfort.

Let’s dissect why Mark had been so successful in his intervention:

As Mark described it, “It's not trying to force ourselves to be negative or anything like that at all. It's maintaining that sense of chronic unease to make sure we're doing everything we could do to not create something that kills a bunch of people, that hurts people.” In other words, as a White male, he maintains a state of chronic unease to make sure that people of color or others who may be vulnerable in predominantly White settings are not left hanging out there on their own.

The two executives were probably shocked, but since they had been confronted in a courteous manner (they had been called in rather than called out [blog 13] with this new information), they now had a chance to correct their behavior in subsequent settings.

Let’s go back to what Jessica said.

Third, if you decide to speak up on my behalf, please don’t endanger us both by coming off as hostile to the perpetrator. A research study comparing different styles for confronting heterosexism found that directness and non-hostile style worked best.

Mark and the woman could have gotten on their high horse and called out the executives by insulting them. Instead, their approach was more like saying, here’s something you didn’t know you are doing – an inadvertent slight to the presenter – and you now have a chance to correct your behavior.

Everyone came out ahead.

What does this mean for you and me?

I showed the initial draft of this post to Carole Marmell, our content editor (who was quoted above). Her response:

This sounds too easy. Knowing when and how to support someone varies with each person, each situation. Overall, the guiding principles are: Be sensitive to dominance dynamics. Don’t speak for someone without their consent. Don’t take over. Ask how much support and in what form.

Jessica’s words confused me: “Do it, but not now.”

Yes, she’s right. The circumstances dictate how and when. There is a confusing “do it, but not now” element to allyship. This is where I took the wrong path. I assumed “do it now.”

Obviously, this takes courage and skill. Mark developed that skill over time, and by maintaining a state of chronic unease, he has had numerous occasions to offer and hone his support as an ally over the years.

I learned from the incident with Lillian that allyship requires humility. As the years have passed, I continue to be astonished at how much there is yet to understand when I discover myself embroiled in dominance dynamics.

My wish for all of us is that we are willing to risk the ups and downs of this journey. 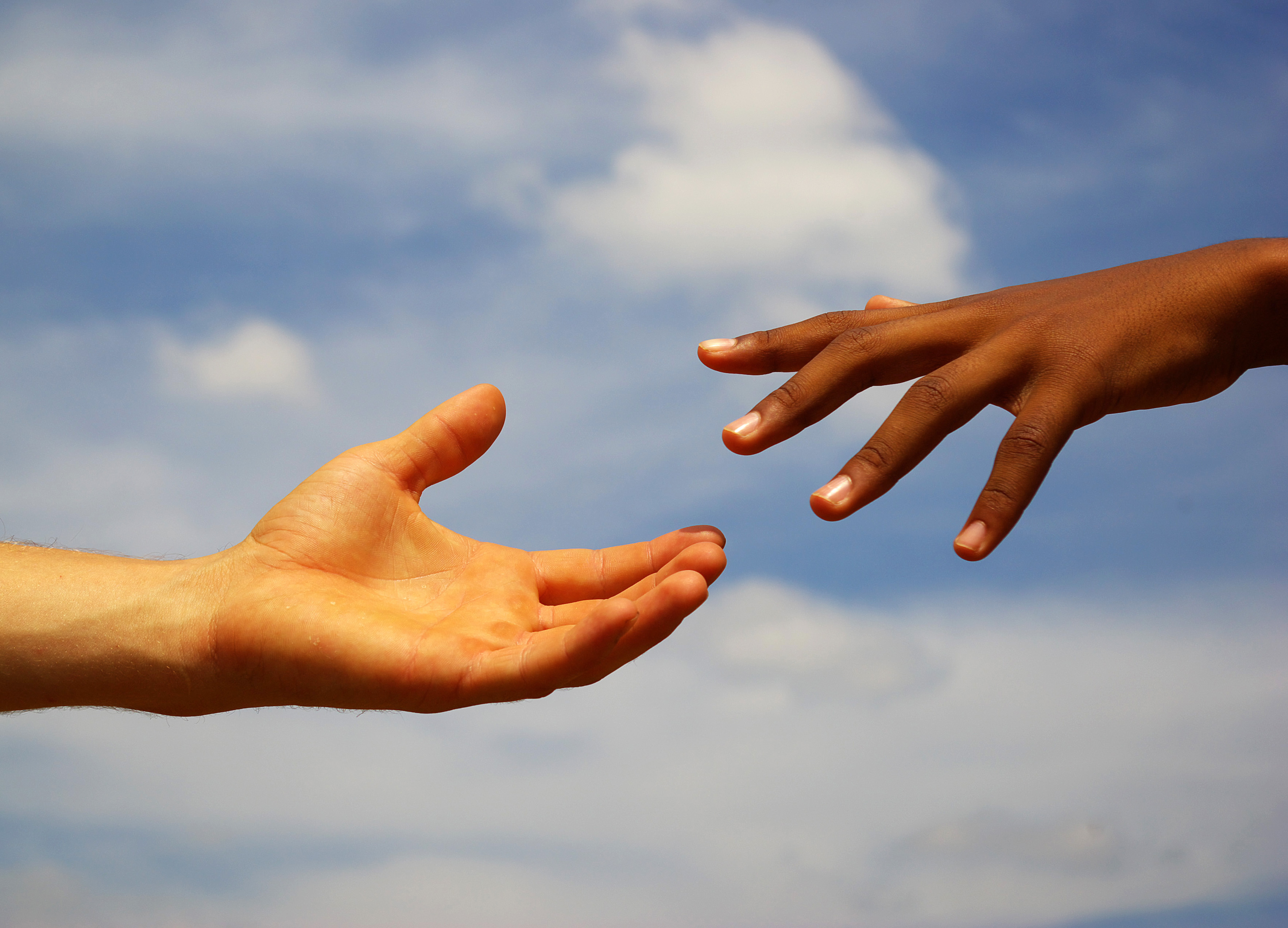