From Peril to Promise: How to Make Racial Dialogue Work (#12) 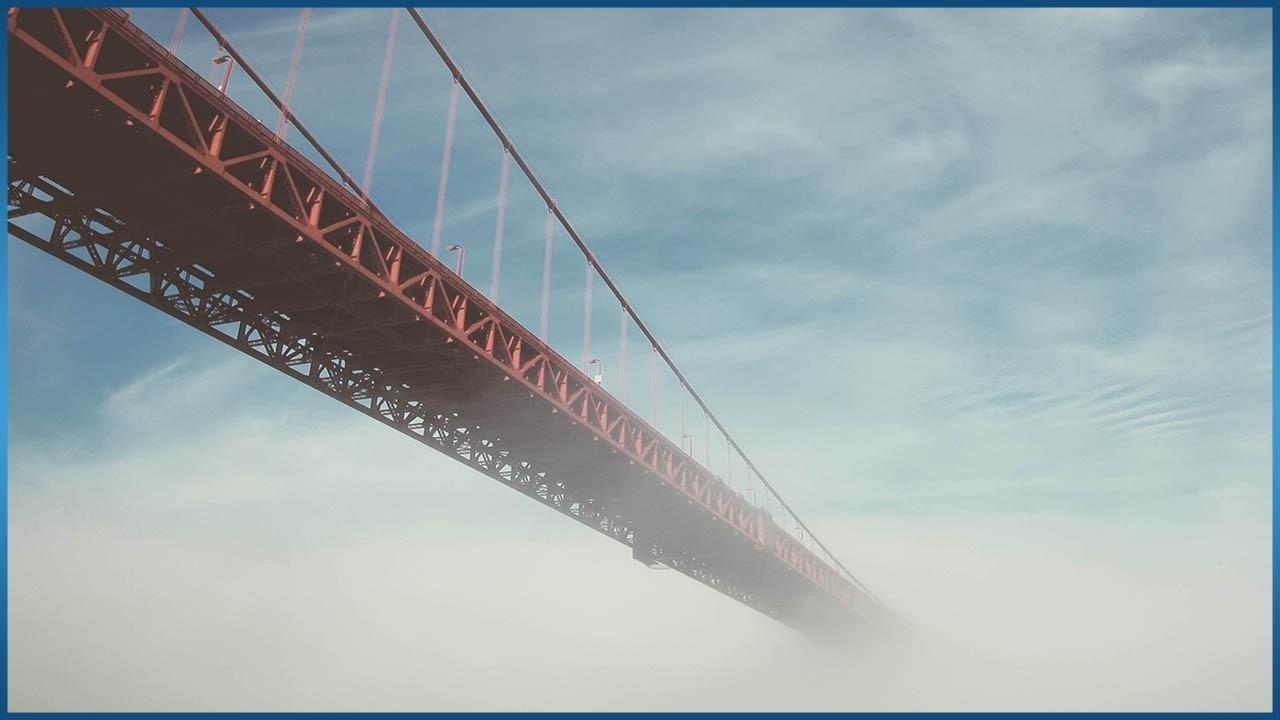 People all over this country are seeking to engage in racial dialogue. The goal within organizations is to heal, first by surfacing racial divisions and people’s disparate points of view. Then, armed with this knowledge, build a more inclusive organization.

When what I mean is not what you are hearing

More times than I can count, I found myself as the only Black or one of two Black people discussing a race-related issue. In one group, I was clearly the most demonstrative. I waved my hands more. My voice got louder as the conversation ensued. The topic itself was upsetting and intensely personal to me.

As I looked around the room, it registered that only one of the Whites seemed to be listening. Finally someone said, “Jean, calm down.” I was infuriated. I’m talking about systemic racism experienced by family and friends for generations and now I’m expected to be calm. Yet I recognized that I was losing them when I desperately wanted to be understood, so I stuffed it all back in.

What I remember about this discussion was that I was the only one really invested in it. This was a situation where most Black people would say, “Yes, that definitely wouldn’t have happened to a White person,” while many White people would say, “You’re reading race into something that’s not there.”

I was confused and hurt that these White colleagues whom I knew to have antiracist identities did not see the racial implications of what had happened. I remember feeling flushed and aggravated and increasingly resentful. Then the admonition, “Jean, calm down.”

The conversation shifted to another topic and everyone left saying what a good meeting it was… except me.

Why did they shut me down? Why did I let them?

That was a decade or so ago. Since then, the term “tone policing” has come into use. Tone policing occurs when people stop listening because the way their sentiments are being expressed are so disturbing and off-putting. The shift is toward how something is being said rather than what is being said. As defined, tone policing is viewed as a tactic to shut down authentic communication.[1]

But maybe the intention is only to block emotionality, not authenticity.

In this case, I absolutely knew that my emotionality was off-putting. Tone policing wasn’t a tactic to deliberately suppress me. This group valued authenticity. They were just uninterested and turned off. They thought the topic was not all that important and I was over the top.

The question is, whose responsibility is it to do something about it?

In this case, I took it on. I shut myself down because I wanted to be heard. The price I paid was suppressed anger at being shut down. The group I was with never knew the price I was paying because I never told them.

Rather, over a period of time, with me constantly moderating my emotionality, the anger began to leak out. I became occasionally inappropriate. Emotionally, I withdrew just enough to protect myself, but not so much (I hoped) that they would notice. They might not have intended to block my authenticity, but that was the effect. 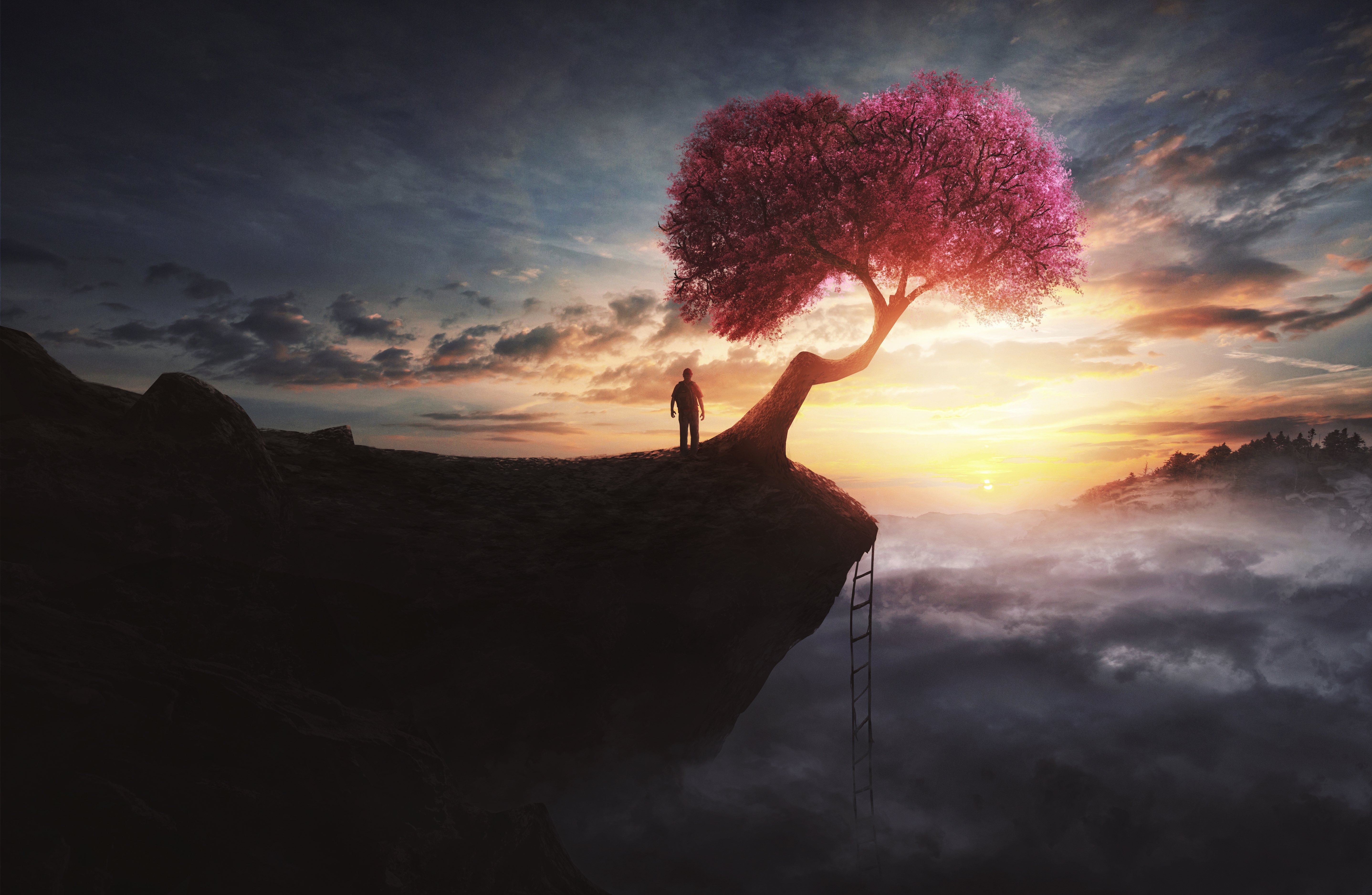 Who gets to define what is civil discourse?

One of my good White friends told me that in 30 years of marriage her husband has only raised his voice to her once. I was raised listening to a lot of yelling and loud voices. Loud voices did not make a conversation uncivil. Honest expression of upsetness was okay. Contempt and belittling were not.

Contrast that to those White homes where the imperative is to be nice at all costs, where anger is simply not allowed.

How might we have a racial dialogue when there are such disparate differences in how to express emotions and what emotions it is okay to express?

There's research to back this up. In several studies:[2]

I will pause for a moment and say how relieved I was to review this literature once again. Thinking back over the many times when I have been accused of finding a racial angle where dominants thought race was only incidental, or when I was too emotional where the Whites valued calm and evenness, it’s reassuring to know as a research geek that this truly is an empirical phenomenon.

What if the topic itself is emotionally charged?

Notice in the list that Blacks viewed more topics as related to race than did Whites. So far I have mostly talked about the energy, tone, or volume of participants in the dialogue. Let’s up the ante and examine the perils in an emotionally charged topic like race.

Here is the dilemma for racial dialogue or any other where people have different ideas of civility. On the one hand, people want candid conversations in which different and difficult perspectives are laid on the table. On the other hand, some Whites may not be prepared to receive the full force of that information if it challenges their perception of themselves as racially sensitive.

In my own situation, I sensed some of the group members were veering toward a White fragility moment and shut myself down even though I wasn’t under any particular threat. What if it had happened in a work situation and the person telling me to calm down was my supervisor?

My colleagues in that meeting viewed themselves as racially sensitive. Here’s what makes this and similar situations so pernicious. We aren’t talking about Satan Reincarnated – the segregationists or the White supremacists. We are talking about well-meaning, normally good human beings who do or observe something offensive and then shut down discussion without knowing this is what they are doing.

So what are the implications for racial dialogue? Here is a typical list of how to conduct meaningful dialogue about contentious issues:

What’s missing from these guidelines is recognition that what is regarded as an attack or judgment may differ according to dominant or nondominant culture.

Imagine Vanessa, who has watched her White peers get promoted over her, with no good explanation. She’s never gotten meaningful feedback to help her grow in the job. Or she’s watched vacancy after vacancy get filled by a friend of the friend of the boss, all of whom come from the same university and share the same ethnicity.

Is she supposed to go into a racial dialogue and not judge? Assume good intentions? Can she even reveal what she has observed in that setting? How is she protected if she does? And if she expresses herself with emotionality, will her White colleagues believe that she’s being unduly aggressive and angry? How is she supposed to talk about her feelings of being overlooked and bypassed?

Now take that example in one work situation over a period of time and imagine the same scenario repeated over multiple groups over a longer period of time. The emotional labor involved is exhausting, an emotional tax stemming from feeling different and on guard. The result: lower productivity and sense of well-being.[4]

Please understand that I am not talking about people who don’t know where their next meal is coming from. They are beyond exhausted. I’m talking here about professional Black and Latinx people who have responsible jobs and whose colleagues think everything is fine, because the dominant modality for what is regarded as civil discourse is what holds sway.

All over the country I hear Black and Latinx people say how exhausted we are. What happened to me in that one group is a microcosm of what has happened to virtually every Black friend I have spoken with. The topic may differ from situation to situation, but the effect is the same. I know many Vanessas. We learn to not say what we are thinking and feeling and repeatedly shut ourselves down.

I talk with Black friends and colleagues and we’re exhausted.

I talk with my clients of color and they are exhausted.

Evaluating the immediate need to suppress emotions against the perils of needing to be heard in predominantly White settings is exhausting.

Repeatedly hoping that this time it will be different, only to have those hopes dashed again and again by people who cannot see what we see, feel what we feel, is exhausting. 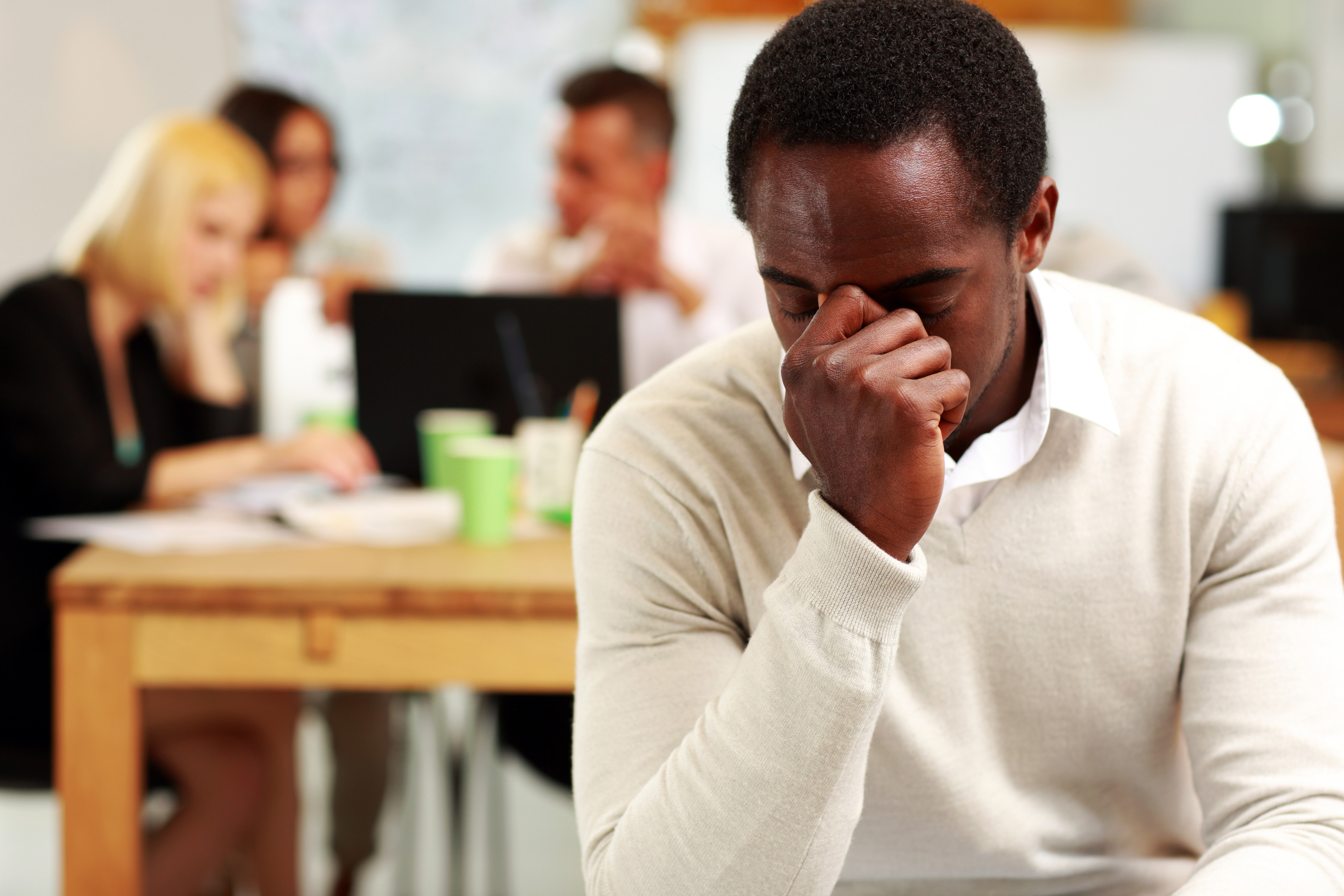 Back to the principles of racial dialogue. Given what I’m saying here, how might they be revised?

These are my preliminary suggestions. I sincerely hope some of my readers will add their own.

Recognize that the burden of getting along has traditionally been placed on nondominants.

There is another way. I have participated in a racial dialogue where we as nondominants were actually listened to.[6] At first, we were astonished that others cared enough to listen. Eventually after several weeks of this, we became curious about the experiences of the dominants. The freedom, joy, and eventual love that resulted is hard to describe.

It’s possible to realize the promise of a healing community, despite the perils. What it takes is the commitment to put in the time – to respect differences in communication styles and emotional intensity, and to listen. 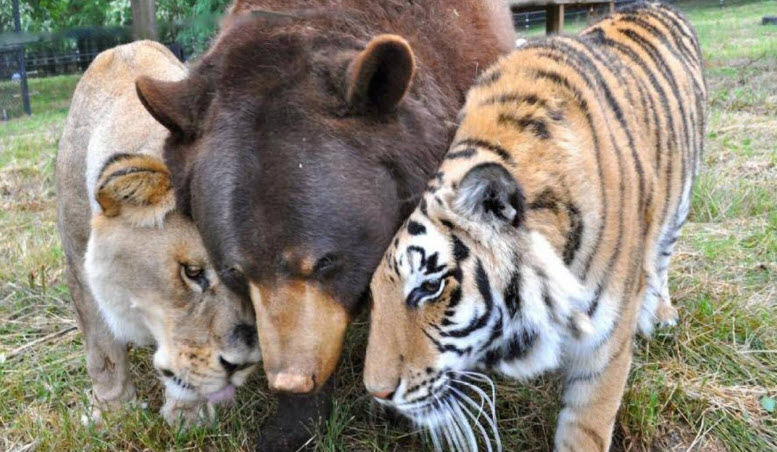 [1]  Infographic:  What is Tone Policing and Why is it Wrong?