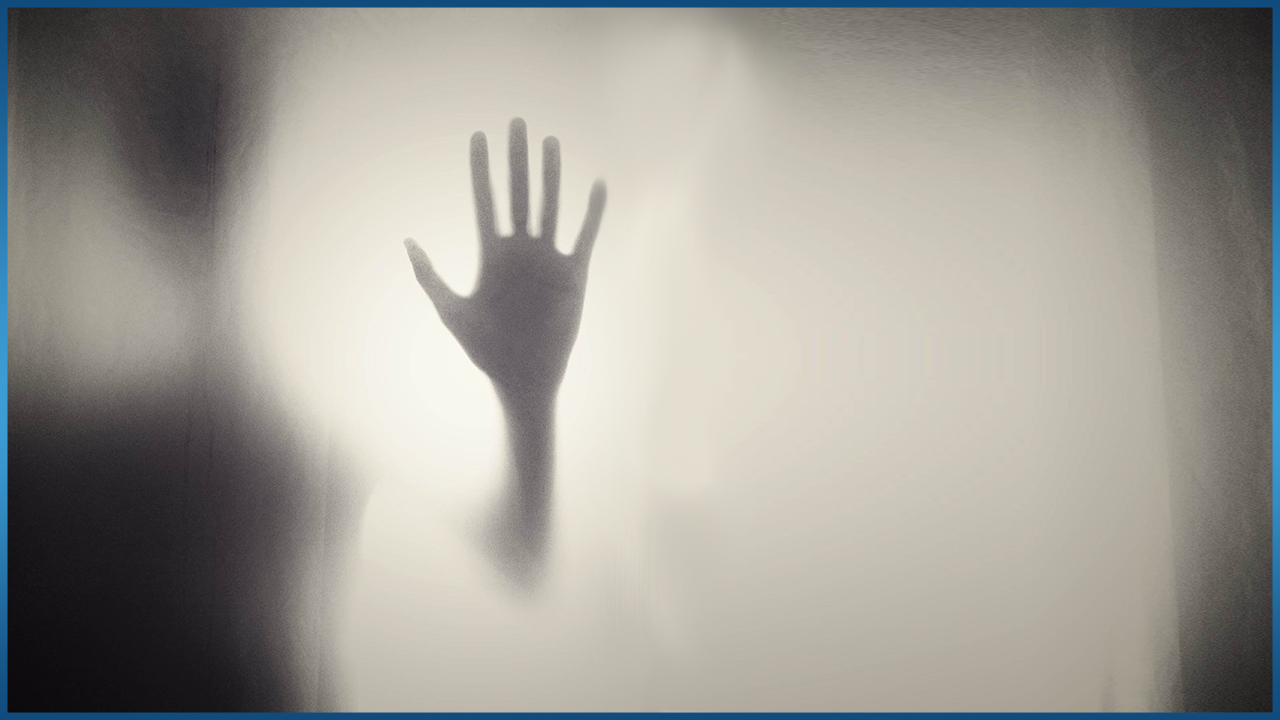 People ask me, “How do I get rid of my fear?” Then they wait for the magic bullet.

My answer: eliminating fear is not a desirable goal. Fear helps keep the species alive. It alerts us to danger as well as opportunity. Our bodies feel something isn’t right and react before our prefrontal cortex, the executive function of the brain, can process it.

We become aware of danger only because our bodies tell us something is amiss.  We don’t plan to get our hand off the hot stove. Our hand jerks away.

This blog post will answer both questions. I’m speaking to those of you who want to do more, who know in your hearts you could do more with your lives if you would only not let fear hold you back.  Situations people have shared with me: 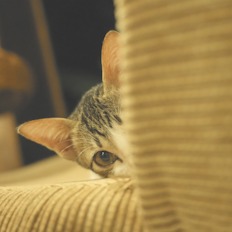 Picture my first faculty meeting at the University of Houston.

I had just moved 1200 miles from my doctoral program and was now a bona fide junior faculty member. I was one of the youngest in the room, and one of three Blacks. I badly wanted to appear confident and knowledgeable, so when an issue was being discussed, I jumped right in. And I froze. Brain and tongue wouldn’t work together. As the rest of the faculty looked at me, I was sure they were pitying me for my failure. I had choked under pressure.

Step 1.  Assess whether there is a real threat

First, I had to come to grips with the fact that my fears of speaking as a faculty peer in that group were imaginary. There was no real danger.

Our fears serve a function. They evolved over eons to alert us to real danger – saber toothed tigers, warring tribes, starvation. Real danger in the context of a modern-day faculty meeting would only have been appropriate had a sniper taken aim at me.

I knew I wasn’t stupid, so what I was grappling with was fear of the unknown, fear of measuring up. It was ego at stake, not survival.

Step 2.  Decide you are being called to courage

Once we acknowledge there’s no real danger, the next step is to recognize that what is being called for is courage.

Let’s follow my thinking along the diagram known as Logical Levels.

When I went to bed that night, I was focused on the lower levels, rehashing what felt like people’s pitying reactions toward me (environment) and my own semi-coherent ramblings (behavior).  I was beating myself up.

The next morning, I told myself I was going to get back on that bicycle and ride again. I was willing to fall off the bike as many times as it took to prepare myself to speak up in the next faculty meeting. I was strong enough to take it and capable of meeting this new, unexpected challenge (competencies). I had spoken in meetings before this and could do so again here.

The will to move beyond fear, though, occurs at the higher logical levels. The questions I asked myself were what did I stand for (values), what kind of person did I want to be (identity), and what was my overall purpose in choosing to serve as a faculty member (purpose).  At this level it was no longer about me. To do what I felt called to do, I had to get out of my own way. 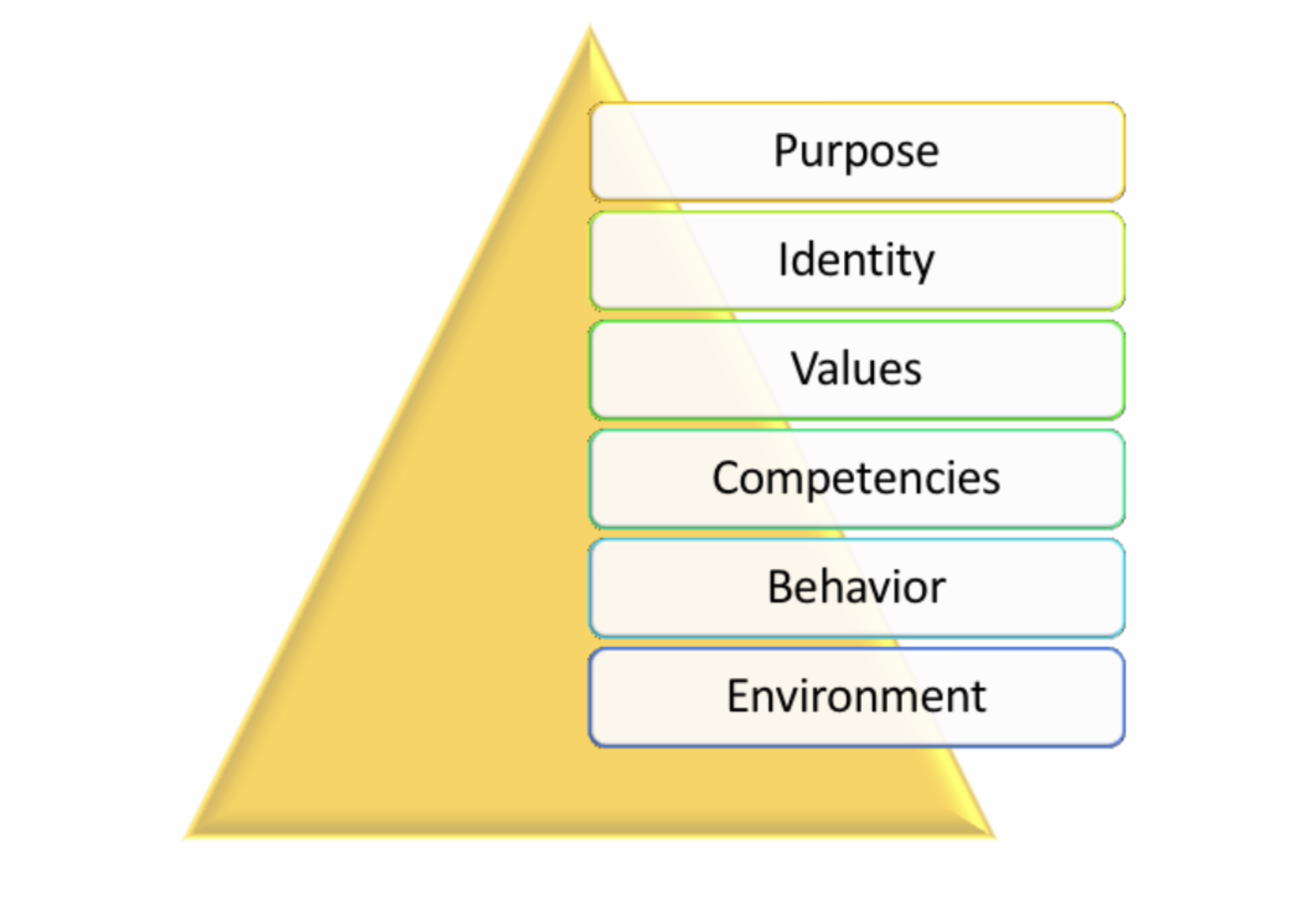 A previous blog post (#2) described Amy Hageman’s experience of taking on a challenge to write for 30 days about race. Her self-image (identity) as an antiracist overrode her fear of public humiliation and gave her the courage to write.

And another blog post (#7), Carole Marmell wondered about being a possible target when she joined a group dedicated to bringing down Confederate monuments in her town, yet her identity as Jewish and a defender of human rights propelled her into action.

In both situations, Carole and Amy decided to engage in courageous acts because their identities as antiracist were more important to them than the fears of putting themselves out there.

Let’s talk about scale for a minute. My fear of speaking up at a faculty meeting was not the same as Carole and Amy’s actions. I chose an objectively milder example to illustrate that the process works for situations large and small when we allow our fears to dominate our thinking and undermine our sense of who we want to be in the world.

Step 3. Reframe your experience from fear to excitement

It’s all well and good for me to decide that there was no real danger and my purpose — who I wanted to be as a faculty member — was greater than my fear of what my peers might think about me. I still have to get on that nerve-wracking bike and ride.

So how am I going to manage my fears next time?

Note that the word is manage, not eliminate.

Both fear and excitement involve emotional arousal. The key, then, is to turn fear into excitement. By choosing to interpret that arousal as positive (excitement) rather than negative (fear), we increase our willingness to achieve our goal[1].

Step 4. Recognize your physiological reactions as indicative of excitement, not real danger

When we know there is no real danger, we can calmly decide whether our actions fit who we are and how we see ourselves. But now comes the challenge of actually carrying it off while experiencing what caused us to be fearful in the first place.

We will still have physiological reactions. The question is how we regard them. Recall that on that fateful day at the faculty meeting, I choked under pressure, and I perceived what was happening to me as possibly signaling naiveté and incompetence.

Instead, I could have noted my physical reactions, labeled them as signaling excitement, and focused instead on my purpose[2]. I could have cut myself some slack, acknowledging that of course I would be nervous in a new job. My reactions are hard-wired through evolution. They’re physiological. But I can still think: I’m excited. I can do this.

A few years ago I wrote about my experience of visiting an amusement park that advertised its 200 foot SkyCoaster, a bungee jumping contraption advertised to “give you the fall of your lifetime.” 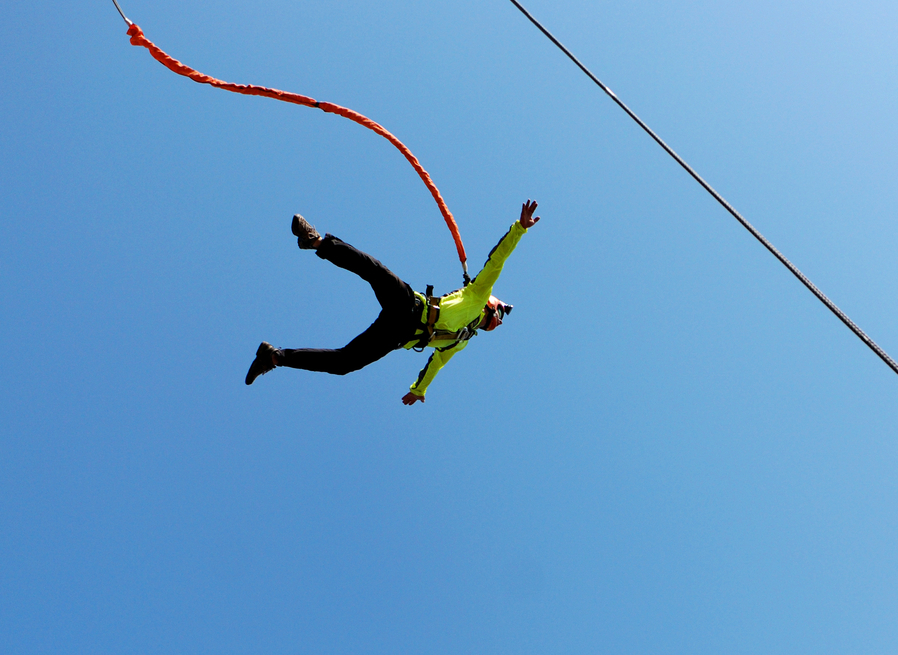 Recent research explains what happened. In an experiment about courage, two neuroscientists put snake-phobic people in an MRI with a real (harmless) corn snake on a conveyor belt nearby. By pressing a button, people could either bring the snake closer to them or push it further away. Those who brought the snake closer despite being afraid were classified as “courageous.”

On the SkyCoaster, my body was physiologically raging — racing heart, trembling all over my body. These were the natural consequence of my body being dropped from a height of 200 feet. Rather than identifying with that fear, I observed it from a place of curiosity. Some would say I was mindful rather than reactive. Those physiological reactions were not me.

In so doing, I was able to move the symbolic snake closer.

Step 5. Affirm your courage; allow yourself to feel good that you took this action

Back to the faculty meeting.

This is where many of us beat ourselves up about what we woulda coulda shoulda done, if only. Some of us have a bunch of if onlies and use them to declare ourselves incorrigible and unable to ever attain success. This type of thinking is the road to learned helplessness and depression[4].

I used to really beat myself up after any major event where I put myself on the line.  No more.

If I find myself lapsing into the if onlies, I clear my emotions by journaling. I make a list of what went wrong in one column and what went well in another. Inevitably the “well” list is longer than the “wrong” one.

Our minds are primed to focus on the negative[5], so we have to be really careful not to diminish our achievements. I don’t deny it if my performance is less than stellar (as it often is).  This provides me with a new learning opportunity to improve. But I deliberately elevate the successful part of what I do to bolster my courage for the next time.

Self affirmations are among the keys to emotional happiness[6]; allow yourself, require yourself to focus on the good you have done.

Five steps for handling your fears

Let’s recap. These are the steps for handling fear that’s holding you back from doing what you want to do and being who you want to be: